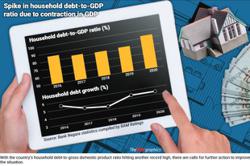 PETALING JAYA: As Malaysia’s fate will be known by this month whether it will remain in the FTSE Russell’s World Government Bond Index (WGBI), there could be a risk of total foreign outflows to the tune of up to about RM25bil if it gets excluded.

However, analysts and economists are upbeat that the country would not be excluded from the WGBI, but worst case, the nation may remain on FTSE’s watch list.

The country had been on the watch list since April last year, with the risk of a potential downgrade in relation to “market accessibility level”.

Despite that, for the third consecutive month in July, foreign investors continued to be net buyers of Malaysian bonds.

Maybank Kim Eng head of fixed income research Winson Phoon (pic below) told StarBiz that its base case is for Malaysia to remain in the WGBI. In the event, if it were to be excluded, the total outflow risk is estimated to be around RM25bil, he added. 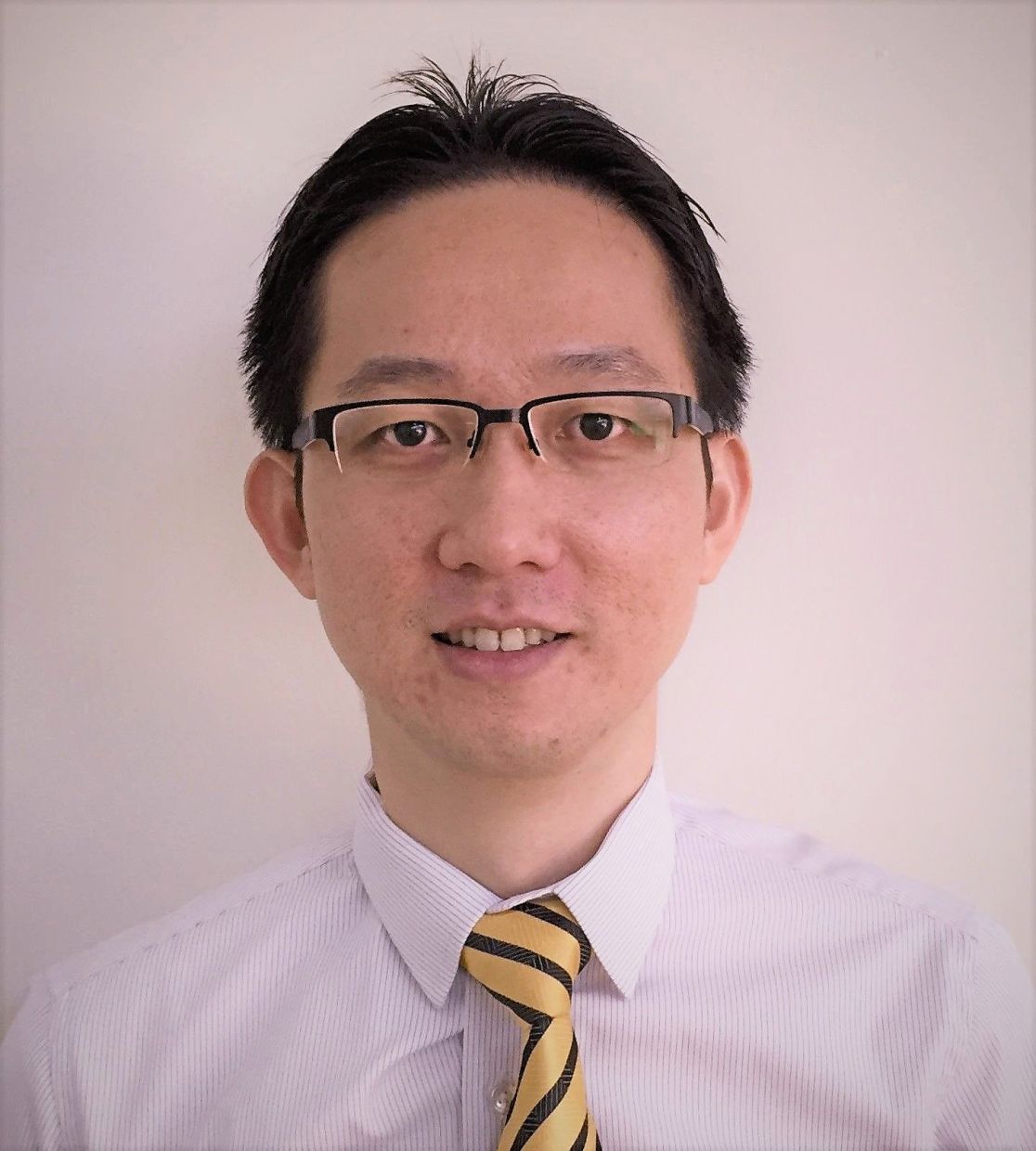 “FTSE Russell will conduct its annual review this month and we expect to know the outcome sometime by the end of the month.

“Bank Negara continues to engage with FTSE Russell and global investors, as a continued effort to enhance the onshore financial markets and also to address any issues regarding the accessibility and liquidity of both forex and bond markets, ” he noted.

AmBank Group chief economist Anthony Dass, (pic below) who is also a member of the Economic Action Council secretariat, said the bank’s base case view is that Malaysia would remain on the watch list. He noted that there could be a need for more time to assess the bond and foreign exchange liquidity enhancement measures that have been implemented by the central bank.

“We remain overweight on bonds since the start of the year. Our focus is on Bank Negara’s monetary policy decision, rather than the potential exclusion from the WGBI.

“We do not think the index exclusion is a huge issue for our strategy at this point, Our 10-year bond yields remain attractive to the investors compared with the benchmark 10-year US Treasury yield, ” Dass said.

OCBC Bank (M) Bhd head of global treasury Stantley Tan said based on the International Monetary Fund’s (IMF) estimates, about US$2.0-US$2.5 trillion is managed against the WGBI, of which Malaysia’s current weightage is only 0.39%.

Given the economic and market turmoil over the past few months due to the Covid-19, he said many asset managers would likely be underweight on emerging markets (EM) by now, bringing the exposures even lower.

“To that end, we estimates WGBI related holdings for Malaysia to be around US$5-US$6bil, of which about 30%-50% may exit if Malaysia is dropped from the WGBI, while those funds managed with a larger degree of discretion is likely to be more sticky, given Malaysia’s success in containing the pandemic thus far relative to many EM peers.”

However, Tan does not expect Malaysia to be dropped from the WGBI, given the host of measures implemented over the past year to address the concerns of international investors as well as the continuing liberalisation push by the central bank.

“In fact, we have seen about RM20bil of inflows into the ringgit bond market over the past three months (May-July), ” he noted.

Malaysia’s consumer price index (CPI) growth has remained negative since March this year. This makes the country’s bonds more attractive (from the real yield perspective) compared to its regional peers that are mostly rated lower from the sovereign perspective (except for Singapore), he added.

As for bond yields this year, RAM Ratings group economist Kristina Fong (pic below) said yield movements have been quite volatile this year as changes in expectations of the economic recovery, monetary policy moves, as well as changing levels of risk appetite have greatly influenced global capital flows. 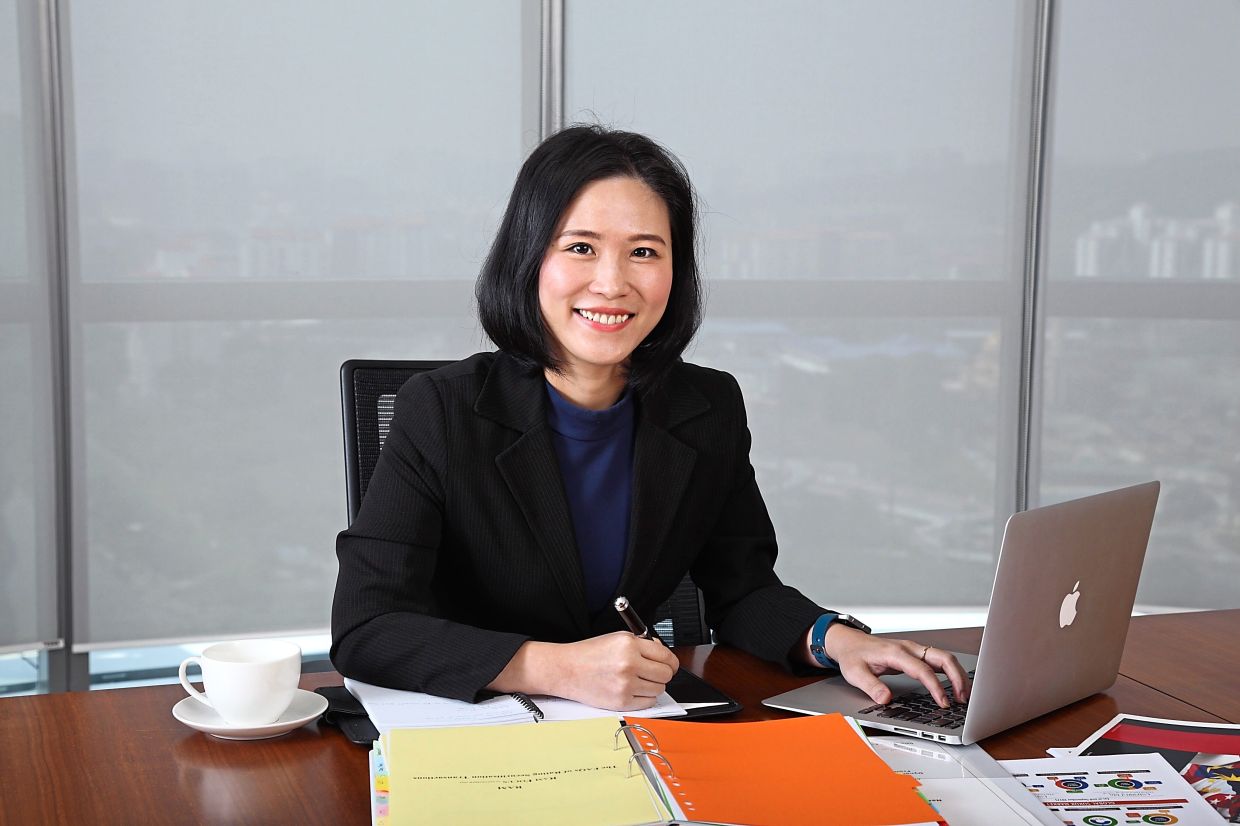 There may still be some volatility on the horizon, but some pricing-in of further loosening of the overnight policy rate (OPR) in the last few months of the year as well as returning risk-on investor behaviour could keep benchmark yields at a lower level this year. Moreover, she said the market is unlikely to experience the spike in yields seen in March.

MARC’s Zahidi said he expects Malaysian government securities (MGS) yields to remain at the current low level for the rest of 2020.

Yield-hunting activities would continue to support the MGS amid a low global interest rate environment and subdued inflation outlook, he said.

“Global policymakers are expected to maintain their dovish stance to support their economies, boosting the appeal of the MGS to foreign investors who would continue to seek higher returns.

“While the fear of another wave of Covid-19 has emerged and the deterioration of global trade relations may, to some extent, sap foreign demand for MGS, we do not foresee significant yield spikes in the near term.

“Supportive fiscal and monetary policies would continue to encourage foreign investors to maintain their local holdings going forward. Combined with the possibility of another OPR cut this month, these domestic factors would keep a lid on MGS yields, ” he noted.

“However room for yields to come down further remains. It will be influenced by the central bank’s monetary policy. Besides, real interest rates play an important role.

“Nonetheless, there are some risks. It comes in the event of an exclusion from the WGBI, the potential outflow risk is about US$5bil-US$6bil. It will cause an inevitable knee-jerk negative reaction. But the fall would be limited by the deflationary situation in Malaysia, ” he said.

For corporate bonds, Fong said corporate bond market issuance is expected to achieve only a moderate pace of growth this year on the back of economic uncertainties.

RAM has maintained its corporate bond gross issuance forecast of RM80bil-RM95bil this year, and with the pick-up in the pace of quasi-government debt issuance in the third quarter.

On bond defaults, RAM Ratings senior general manager (economic and sovereign research, data analytics and investor relations) Julie Ng said if all pools were to combine (corporate and structured finance), it expects the overall default rate to be around 0.4% (2019: combined pools default rate was 0.5%).

On a worst-case scenario where if all BB-rated issuers were to concurrently default from both pools, she said the default rate could reach 5.7%, adding that the rating agency does not think this is likely.