SINGAPORE: Embattled oil tycoon Lim Oon Kuin, better known as O.K. Lim, and his two children have been sued by Hin Leong Trading judicial manager PricewaterhouseCoopers Advisory Services in its bid to recover US$3.5 billion (S$4.75 billion) plus another US$90 million in dividends the Lims allegedly paid themselves even though the company was insolvent.

They were accused of "deliberately concealing (Hin Leong's) losses and portraying it as a profitable company when in fact it was massively insolvent". 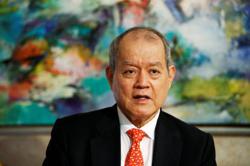 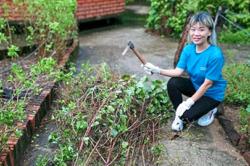