The company had aimed to sell each ADS that represented three class A ordinary shares at between $17 and $19.

The company's share sale is the largest IPO of a Chinese company since March 2018, when video streaming site iQiyi raised $2.4 billion from its U.S. listing.

It comes at a time when U.S. capital markets are in the middle of a stellar recovery after the COVID-19 pandemic put several debuts on hold.

According to several experts tracking IPOs, 2020 is already the best year for IPOs in at least two decades as companies have raised record amounts of capital from investors.

The listing also marks the second largest U.S. IPO of the year, after Royalty Pharma, which raised $2.18 billion in its stock market debut earlier this year. 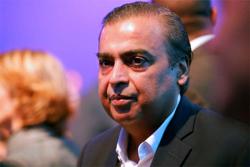 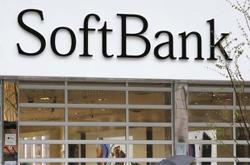