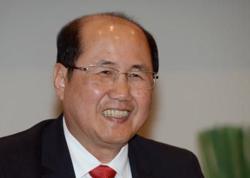 has proposed to undertake a renounceable rights issue of up to 960.1 million redeemable convertible preference shares (RCPS) at an issue price of 0.01 sen each on the basis of two RCPS for every one existing share held.

The company has also proposed to diversify into the food and beverage (F&B) business which will enable it to venture into other revenue-generating business to mitigate the risk of overdependence on its existing core businesses.

To meet the minimum subscription level, Ni Hsin has obtained an irrevocable written undertaking from its major shareholder, Khoo Chee Kong, to subscribe and/or procure the subscription of 300 million RCPS, it added.

Under the minimum and maximum scenario, the proposed rights issue of RCPS will raise a total amount of RM3 million and RM9.6 million respectively.

Under the minimum scenario basis, the company intends to utilise RM2 million to build a production line for its new F&B products, RM500,000 for working capital and RM500,000 for estimated expenses related to the proposal.

Under the maximum scenario which will raise RM9.6 million, Ni Hsin plans to utilise RM5.5 million to set up a production line for the F&B business, RM3.601 million for working capital and RM500,000 for expenses.

On rationale for business diversification, the company said its cookware business and clad metals business had incurred operating losses for the financial year ended Dec 31, 2018 (FY18) and FY19, as a result of competition from overseas competitors, turbulent global market condition and ongoing trade war between the United States and China, which has impacted global business sentiments. - Bernama 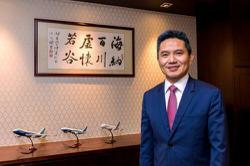