has announced that its founder and group chief executive officer (CEO) Ir Lee Swee Eng is leaving the company.

Lee, 64, together with his wife Gan Siew Liat started the process equipment maker and energy company about 30 years ago. KNM was listed on Bursa Malaysia in 2003.

His wife, Gan will assume the new post of executive vice chairman, the company said in a separate filing today.

The company has appointed Wong Toh Sing as its new CFO effective Thursday. Wong was previously the CEO of FBM Group, a KNM business group in Italy.

In a filing with Bursa Malaysia today, KNM said the company would hold 49% equity in the JV company while ADAP would hold the remaining 51%.

The agreement will be valid for 12 months from the date of execution and may be extended for another period subject to written approval by both parties, it added. 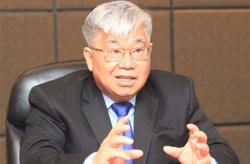 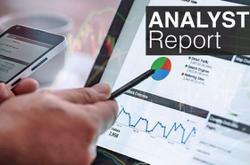