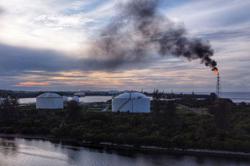 in late February, is making a mandatory offer to take over the glovemaker at a steep discount to market price.

According to a filing with Bursa Malaysia today, Ong and his company Hextar Rubber Sdn Bhd is offering RM1.80 a share to buyout minority shareholders in Rubberex.

Shares in Rubberex were last traded at RM2.92 on Monday.

The unconditional mandatory takeover offer was triggered after Ong's stake in Rubberex was raised from 29.55% to 50.18%.

This was after he acquired on Monday an additional 57.248 million shares (20.63% of Rubberex) at RM1.80 each from Seng Sheng Enterprise Sdn Bhd (SSESB), Datuk Chiau Beng Teik and Peh Lian Hua via direct deals.

SSESB and Chiau, who is the executive chairman of Chin Hin Group Bhd

Rubberex, on May 4, had proposed to raise RM31mil via a private placement exercise of up to 22.52 million shares, at an offer price of RM1.23 sen a share. 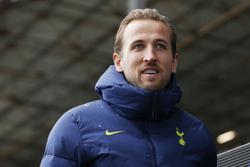 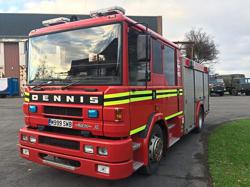