SINGAPORE: Loss-making Sembcorp Marine on Monday proposed a S$2.1 billion ($1.5 billion) recapitalisation through a rights issue that will be backed by the rig builder's parent firm, Sembcorp Industries, and state investor Temasek Holdings.

The move came after shares in Sembcorp Marine and Sembcorp Industries were halted from last Thursday, prompting speculation among some analysts about a potential deal between the two firms. - Reuters 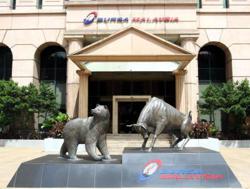 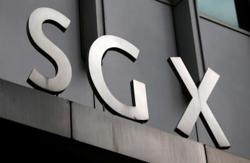