PETALING JAYA: Prasarana Malaysia Bhd's search for a new CEO may take a while more as none of the candidates suggested by the Finance Ministry are deemed suitable so far.

Tajuddin, who was appointed chairman on May 11, chaired his first board meeting on Monday.

Prasarana has been left without a CEO since January after incumbent Datuk Mohamed Hazlan Mohamed Hussain was widely reported to have been suspended, though Prasarana itself has not issued any statement on the matter. 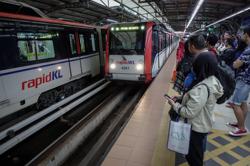 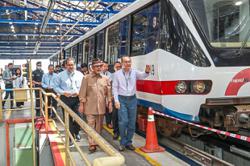