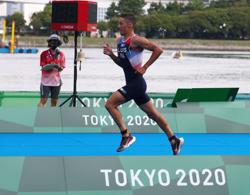 Elaborating on the allowances for credit losses, it said the RM151.4mil was primarily due to higher allowances for ECL on loans, which included a RM50mil additional provision set aside in relation to Covid-19, as well as lower ECL writeback compared with a year ago.“Increase in net fund-based income was driven by proactive management of funding costs, which dropped 7.5% y-o-y, as a result of the increase in the current account and savings accounts (CASA) composition from 24.5% to 27.4% and the redemption of RM600mil hybrid tier-I capital and RM1bil sub-debts in 2019, ” it said.

RHB Bank said the net interest margin (NIM) for the quarter was 2.11% compared with 2.16% for the same period last year.

Its non-fund-based income was 9.3% lower at RM484.8mil, mainly due to the unrealised marked-to-market losses on the group’s trading portfolio due to the movement in yield curve towards the end of March.

However, this unrealised loss position subsequently reversed in April as the yield curve normalised.

As for operating expenses, they declined 0.6% to RM841.5mil from a year ago, driven by disciplined cost-management efforts in the current volatile market. Cost-to-income ratio improved to 48.2% from 48.6% a year ago.

“We can expect our financial performance to be affected this financial year.

“However, we are confident that our healthy liquidity position and strong capital base will help us steer through these challenging times. We remain cautious, placing utmost importance on ensuring business continuity and providing our customers with all the support needed during these difficult times.”To date, the bank has approved almost RM1.3bil in special relief facility to approximately 2,000 SMEs to help alleviate the short-term cash-flow difficulties faced by them arising from the Covid-19 pandemic, he said. 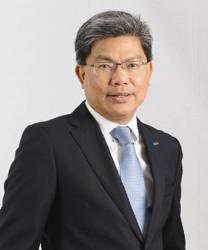