Pandemic seems to last forever. So did earnings calls.

With the coronavirus pandemic turning the world’s economy upside down, analysts and investors have a lot of questions, and companies are doing their best to answer them.

So if it feels like earnings calls were extra long these past few weeks, that’s because they were. Among the 29 members of the Dow Jones Industrial Average who normally have earnings calls and have held one since the beginning of March, 22 companies ran longer than usual by an average of about 10 minutes.

Even Walmart Inc., which doesn’t consistently hold public earnings calls, held an hour-long one on Tuesday to discuss first quarter results. Analysts are generally grateful to have the extra information, but they, too, are noticing the longer calls. 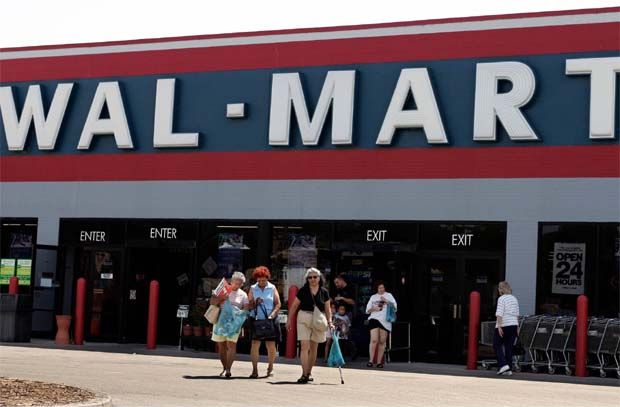 “Sorry, I was just fixing myself some dinner, ” joked JPMorgan Chase & Co analyst Steve Tusa in the middle of Emerson Electric Co.’s April 21 earnings call, which took place in the morning but stretched on a bit.

“This is a pretty comprehensive conference call you’re having here.”

Emerson, which isn’t a member of the Dow, included presentations by its major business heads as well as the CEO, CFO and company president. All told, the call lasted more than 2 hours, about 45 minutes longer than the recent average. It’s probably wise to stockpile snacks ahead of the next round of calls in July.— Bloomberg Opinion

The views expressed here are the writers’ own 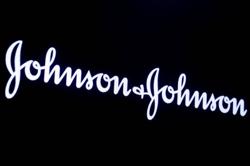 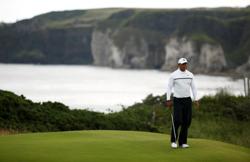