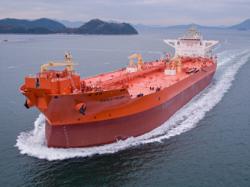 MARC said in a statement that the preliminary rating was for the proposed Asean green sustainable and responsible investment (SRI) sukuk. The rating outlook is stable.

Proceeds from the sukuk wakalah will be used to part-finance and/or part-reimburse the total development cost of LSE I of RM182.20mil and LSE II of RM118.40mil.

under a 21-year power purchase agreement with the project companies, LSE I and LSE II. The rating also incorporates the strength of project sponsor HNG Capital Sdn Bhd (HNGC), which wholly owns Leader Energy, ” it said.

For full-year 2019, LSE I recorded revenue generation that exceeded the P90 forecast by 7.1%, despite a temporary setback during production in April 2019 which has since been rectified.

MARC said Leader Energy is undertaking the operations and maintenance (O&M) of the plants; any O&M risk is expected to be mitigated by the expertise within the group.

Under MARC’s sensitised scenario, Leader Energy’s minimum and average finance service cover ratio (FSCR) of 1.64 times and 2.02 times is strong. Providing further cash-flow protection is the post-distribution FSCR of 1.50 times throughout the tenure of the Asean green SRI sukuk wakalah. 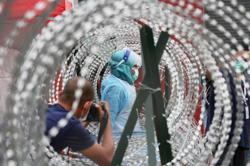 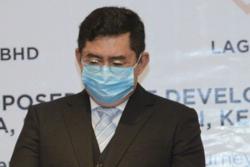