WHILE the Johor property market could see fewer transactions for landed properties this year due to the impact of the Covid-19 crisis, values are however expected to remain stable.

In light of the pandemic, CBRE|WTW director Tan Ka Leong says interest on property purchase is expected to be much lower for the rest of the year, due to lack of spending confidence and more stringent lending policies that could slow down transactions.

“The Johor residential market for 2020 will inevitably be affected, but housing is still an essential item. Market sentiment is expected to recover and continue growing steadily once the pandemic is over, ” he tells StarBizWeek.

“This is supported by urbanisation and population growth, which is expected to come along with planned and ongoing catalyst developments in Iskandar Malaysia, such as the Rapid Transit System between Singapore and Johor Baru; the Iskandar Malaysia Bus Rapid Transit; the Gemas-Johor Baru electrified double-tracking project; the upgrading of the Johor Bahru Customs, Immigration and Quarantine complex and the ongoing Kota Tinggi bypass bridge.”

In the long run, Ka Leong says Iskandar Malaysia is still one of the favourite locations among foreigners, due to its relatively lower house prices compared to other major cities in South-East Asia, such as Singapore. 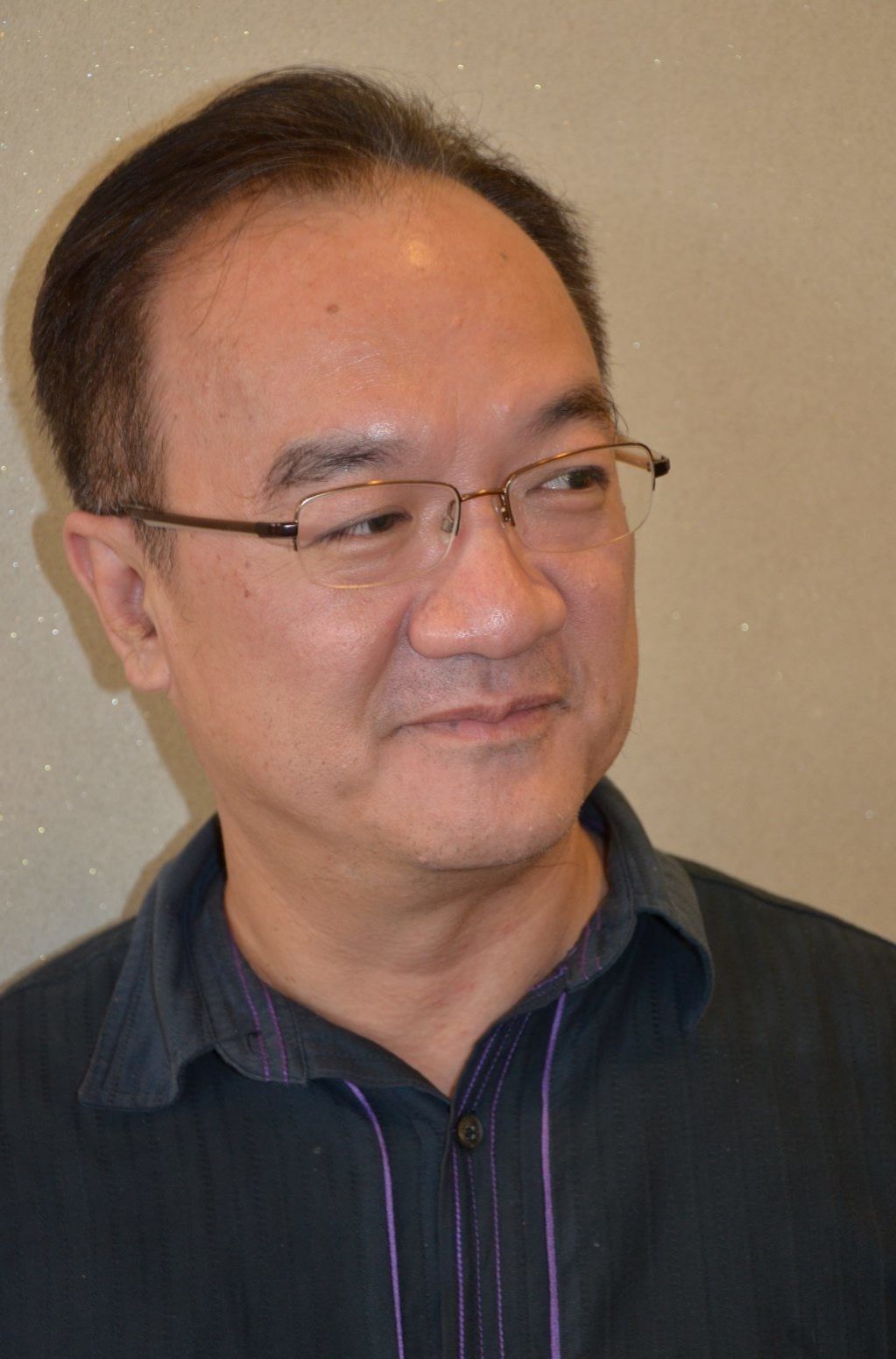 “We observed that most of the landed houses are purchased by genuine end-users for owner occupation purposes instead of property investors, taking into consideration there were already downward price adjustments for these landed houses over the period of 2014 (during the peak) to 2019.

“We are of the view that there will be fewer transactions for landed homes, but the values will likely remain stable for 2020.”

“This is quite similar to the national figure which showed an increase of 4.8% and 0.8% for the total transaction volume and value respectively.

“The residential sub-sector as in other years dominated the market share at 66.7% of the total market activity.

Samuel says 2019 was a stable year for the Johor property market.

“It synced with the national performance.

“There was also not much changes compared with the preceding years.

“We believe the Home Ownership Campaign (HOC) last year saw a total sales of RM21bil by November, which helped to prop up the market. Under this campaign, various incentives offered encouraged more buying activities.”

For high-rise units in Johor, namely condominiums and apartments, Ka Leong says both of transaction volume and value increased by 26% and 24% respectively in 2019.

“The average value for high-rise units marked at RM368,000 per unit, which increased 7% comparing to the preceding year. Our observation noted that there were more transactions of high-rise units with absolute unit prices ranging from RM200,000 to RM500,000 per unit were recorded in 2019.”

He adds that volume and value of transactions for high-rise residential units will likely be adversely affected.

“The decline in value for the low to mid-priced range products should be marginal, but further downward price adjustments for higher end products (either primary or secondary markets) are foreseeable, as developers will offer more discounts to clear their unsold stocks.

“Investors, who form the majority of the purchasers for these products during the good times from 2012 to 2014, might opt to exit from their investments at a loss due to the inability to service their loans.”

According to Samuel, the service apartments/SoHo sub-sector was very active in 2019.

“Total transaction volume increased by a massive 73% from 298 units to 516 units.

Samuel adds that service apartments/SoHo constitutes 13.9% and 7.5% of the total commercial transaction volume and value respectively.

“Johor recorded the highest serviced apartment overhang with 71.2% share in volume and 76.9% share in value of the national total.

“This is probably the most worrisome property type, with high overhang of 12,710 units worth RM11.81bil.”

Samuel says the majority of these overhang units are in Johor Baru, accounting for 99.2% of the state’s overhang, comprising 12,105 units worth RM11.5bil.

With the current economic condition, Samuel says demand for such properties is expected to be soft, adding to the overhang situation when the buildings are completed.

“It is imperative that the developers take initiative to clear stocks in 2020. Various incentives, such as a price reduction, must be done to ensure that there will not be added overhang.

“New launches should be halted. The authorities should initiate another HOC to attract buyers. Similar offerings to last year’s HOC and more should be considered.”

For now, Samuel is not optimistic about the Johor property market this year.

“The reduction of the foreigners’ price threshold from RM1mil to RM600,000 for overhang is a bit too little too late. The restriction to unsold units after nine months from the date of issuance of certificate of completion and compliance should be relaxed.

“The current Covid-19 pandemic will add to its woes. Buyers are reluctant to commit to high ticket discretionary purchase. They would likely stall such purchase until the market show signs of recovery.”

He adds that the increased auctions of such property type is a dampener, as investors will opt to buy from the cheaper auction market.

“However, units priced below RM500,000 is still expected to move due to its affordability.”

Meanwhile, Ka Leong is supportive of the government bringing back the HOC to spur the soft residential market.

“The new HOC should be broadened to cover both the primary and secondary markets, with discounts and rebates for properties of all prices, ” he says.

He also suggests that there should be minimal barriers in the residential market, such as simplifying the process of releasing unsold bumiputra lots, as well as consider waiving the Real Property Gains Tax to incentivise transactions and foreign purchases, which could increase market catchment.

“The authority should assess residential demand and supply before giving new approvals in view of possible widespread project delays due to this pandemic, coupled with the prevailing residential overhang.” 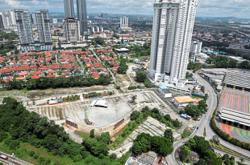