Malaysian Rating Corp Bhd associate director of research and chief economist Nor Zahidi Alias said the government should not pull the brakes on development expenditure.

PETALING JAYA: After seeing the highest level of foreign outflows since May 2018, the bond market is poised for further pressure which may trigger more outflows at least in the near term.

If the macroeconomic conditions do not improve, partly due to the coronavirus (Covid-19) outbreak, foreign outflows is expected to continue, resulting in the spike of bond yields. Bond yield is the return an investor realises on a bond.

According to economists and bond analysts, factors that could spark outflows are investors cutting exposures to emerging market (EM), global oil crash and FTSE Russell maintaining Malaysia on its watchlist for the World Government Bond Index (WGBI).

Malaysian Rating Corp Bhd (MARC) chief economist Nor Zahidi Alias told StarBiz that in the near term, the pressure on the local bond market would persist as investors continued to move back to US dollar-denominated assets and minimise exposures to EM economies.

This is mainly due to the slower-than-expected growth of EM economies following the Covid-19 pandemic, he said.

He said the collapse of crude oil prices had also led to some reassessment about Malaysia’s fiscal position, going forward.

Furthermore, Zahidi noted that FTSE Russell had kept Malaysia on the watchlist for its WGBI exclusion during its March review.

Analysts said this implied the possibility of an exclusion from the WGBI could not be ruled out, as Malaysia remained on the FTSE Russell’s watchlist for a potential downgrade.

In April last year, FTSE Russell said it would review the Malaysian government bonds’ participation in the WGBI due to market liquidity issues. Continued discussions between Bank Negara and FTSE Russell have been ongoing to avert the exclusion. 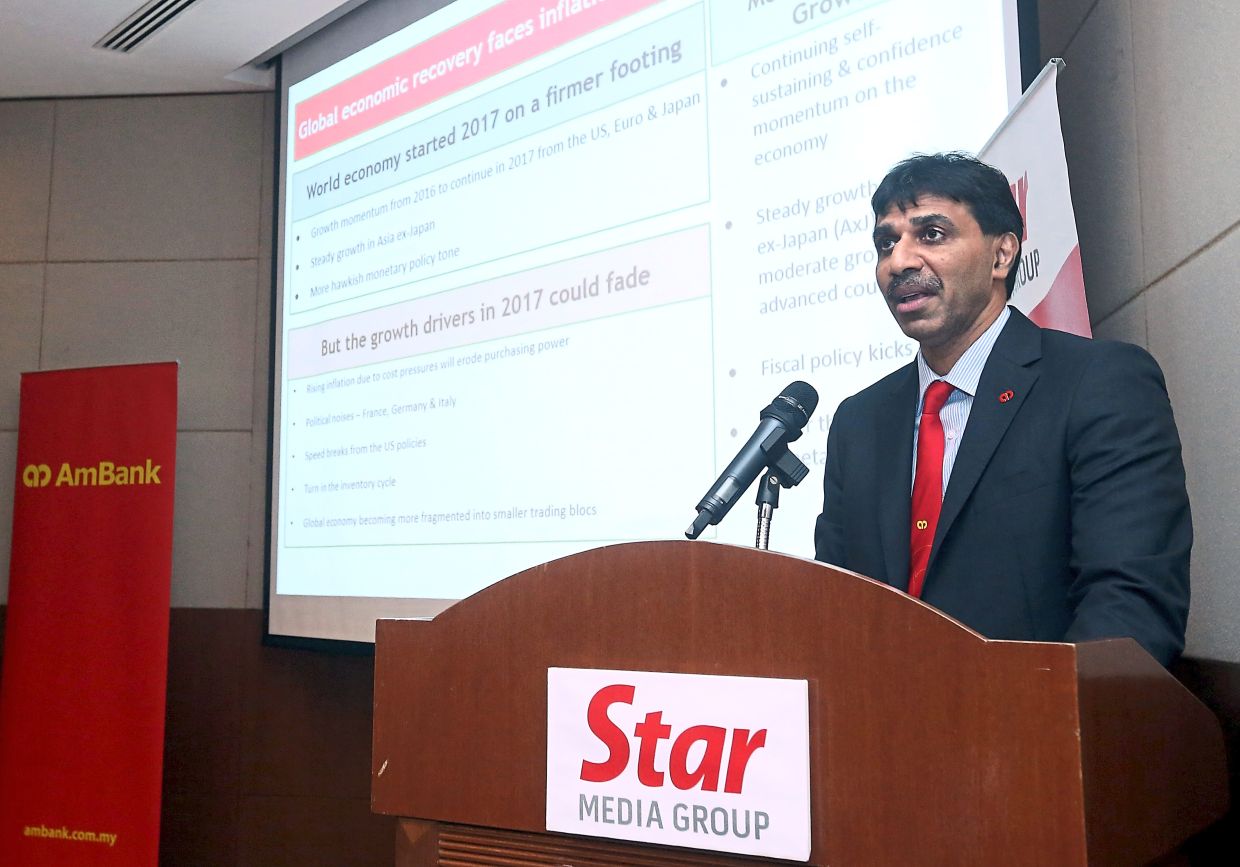 He, however, felt that the decision by FTSE Russell to retain the country under its watchlist for the next six months could be positive for the bond market.

“More so with FTSE Russell having acknowledged Bank Negara’s recent efforts to enhance foreign investors’ accessibility into our local bond market during its latest review on April 2.

“However, some of these measures require time to assess its efficacy over the new initiatives and explains the reason to be in the watchlist, ” he said.

Dass said he believed selling pressure from foreign investors in the local bond market is likely to be limited, based on various indicators.

Even as central banks continued slashing rates and easing monetary policies, RAM Ratings said flight to safe-haven assets prevailed; domestic bond yields spiked up across the board in March. 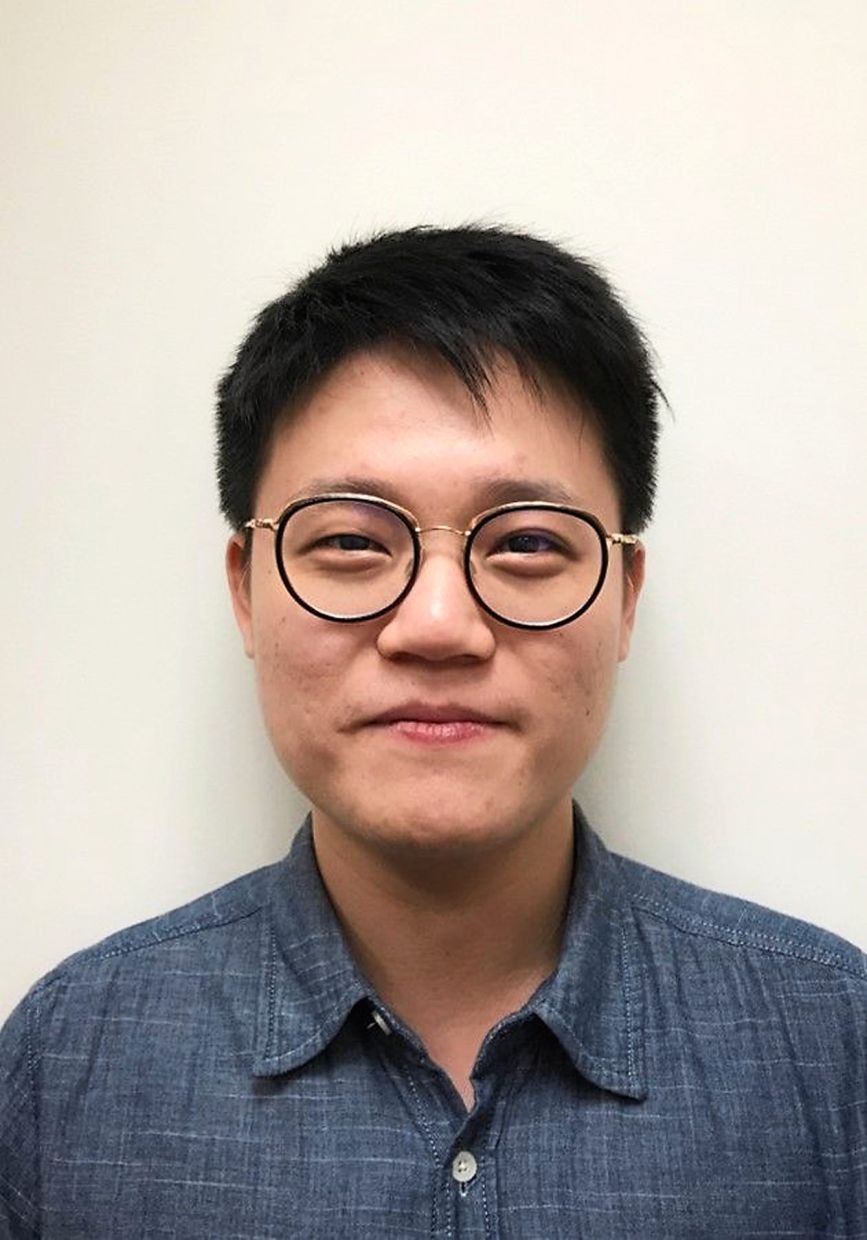 “Yields will also face additional downward pressure from the flurry of monetary policy easing by global central banks in a bid to cushion the economic impact of the virus outbreak. Prospects for further OPR cuts this year will also continue to weigh on yield trajectories. This may offset the upward pressure on yields arising from foreign selling, ” he told StarBiz.

Under the current elevated risk environment, he said with the pandemic expected to continue to dampen investors’ appetite for emerging market assets, foreign outflow pressure is unlikely to subside in the near term.