NEW YORK: Macy’s Inc has hired investment bank Lazard Ltd to explore options for bolstering its finances after the department store operator lost most of its revenue as it shut down all its stores as a result of the coronavirus outbreak, people familiar with the matter said.

The move by macy’s, the largest US department store operator by sales, is a sign of the severity of the crisis facing brick-and-mortar retailers, which were already struggling with the shift to online shopping.

The pandemic has forced store closures and widespread furloughs of employees as state after state issued shelter-in-place orders in efforts to contain the spread of the coronavirus, which causes the Covid-19 respiratory illness.

Macy’s has asked its advisers to help manage its liabilities and explore options that could include new financing, the sources said, adding that no debt restructuring is imminent.

A spokeswoman for macy’s said in a statement that the company is “exploring numerous options to strengthen our capital structure, ” adding that it maintains relationships with a range of advisers.

The company, which operates the macy’s and Bloomingdale’s department stores, declined to comment further beyond pointing to previous steps it has taken in response to the pandemic, which include suspending its quarterly dividend, drawing down its credit line, deferring spending, reducing pay at most management levels and furloughing the majority of its roughly 123,000 employees. — Reuters 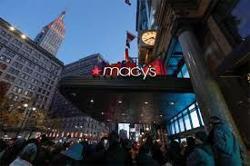 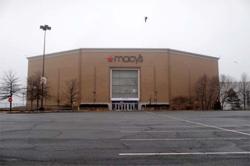 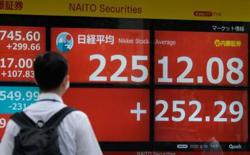