All eyes on economic data of key markets

PETALING JAYA: The release of several official economic data for some of the world’s key economies next week, which includes the International Monetary Fund’s new global forecasts, will be closely monitored to gauge the impact of the coronavirus (Covid-19) pandemic.

The data will also shed some light on how fast these economies can rebound post-Covid-19 and whether more stimulus measures are needed to boost economic activities.

IHS Markit said some of the most important releases would come out of China, notably the first-quarter gross domestic product (GDP), industrial production, retail sales, investment and trade for March.

“With China having locked down before other countries, these numbers will help gain some sense of the extent to which China’s economy and its supply chains have managed to recover after a marked drop in activity in February, as virus containment measures start to ease, ” stated the research firm in a note issued yesterday.

IHS Markit expects China’s GDP to contract sharply by 5.4% in the first quarter.

“Other data, including retail sales, industrial production, fixed investment, trade and credit, will provide clues as to the health of the economy which, in turn, will signal if greater stimulus is to be expected, ” it said.

The world’s biggest economy, the United States, will also be releasing several key statistics in the April 13-17 week. 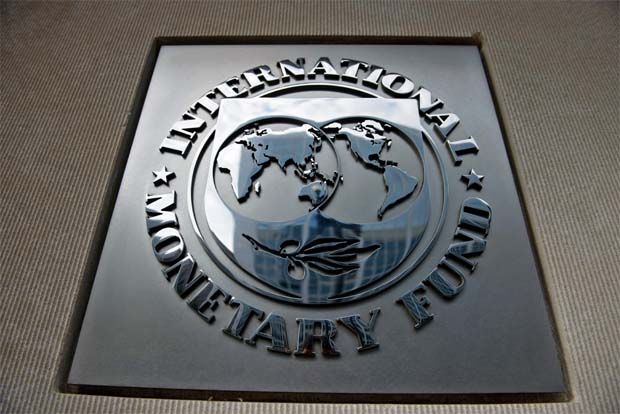 Among the much-awaited data would be the US’ industrial production and retail sales numbers for March, as well as the housing and the weekly jobless statistics.

“We can expect to see some very weak figures after our Purchasing Managers’ Index (PMI) surveys showed the steepest downturn in the US economy since 2009. Some regional Federal Reserve surveys are also released, which will give an initial insight into manufacturing trends in early April.

“Consensus currently forecasts a 1.4% monthly decline in retail sales across the US in March as consumers held back on spending due to lockdowns, job losses and widespread uncertainty, ” said IHS Markit.

It added that the substantial impact on the US labour market would also be reflected in the fall as risk aversion led to higher saving tendencies.

Meanwhile, within Asia, trade numbers for the month of March for Japan, India and Indonesia will also be updated next week.

Other data highlights in Asia include industrial production for Japan, as well as India’s inflation figures and Australia’s employment numbers. 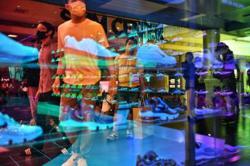