The FBM KLCI climbed back up to the 1,300-point level in intraday trade but did not manage to maintain it as it ended the day nine-points shy of that mark.

PETALING JAYA: Bursa Malaysia staged a rebound on the back of positive sentiments arising from the upcoming lift of Wuhan’s lockdown and the United States Federal Reserve’s commitment to stabilise the financial system.

The suspension of short-selling by the Securities Commission (SC) and Bursa Malaysia also assisted in the rebound.

The FBM KLCI climbed back up to the 1,300-point level in intraday trade but did not manage to maintain it as it ended the day nine-points shy of that mark.

Out of the 30 component stocks of the benchmark stock index, 21 counters saw an increase in share prices, followed by seven decliners and two unchanged.

was the top laggard with a 4.67% decline in its share price to RM4.29 while PRESS METAL BHD

On a whole, market breadth was positive as Bursa Malaysia saw 756 advancers and 155 decliners yesterday while 246 counters remained unchanged.

It was also a buying spree on oil and gas (O&G) related counters yesterday as a majority of them recorded an increase in share prices after they were heavily sold in recent weeks following the oil price war between Saudi Arabia and Russia.

recorded a 8.7% jump in share price to 12.5 sen yesterday and was the second most actively traded with 94.88 million units exchanging hands.

On Monday evening, SC and Bursa Malaysia suspended short selling until April 30 to mitigate potential risks from the heightened volatility and global uncertainties.

Rakuten Trade Sdn Bhd vice-president of research Vincent Lau(pic below) said it was a good move as it helped improve the sentiments which had seen forced selling and margin calls battering the market. 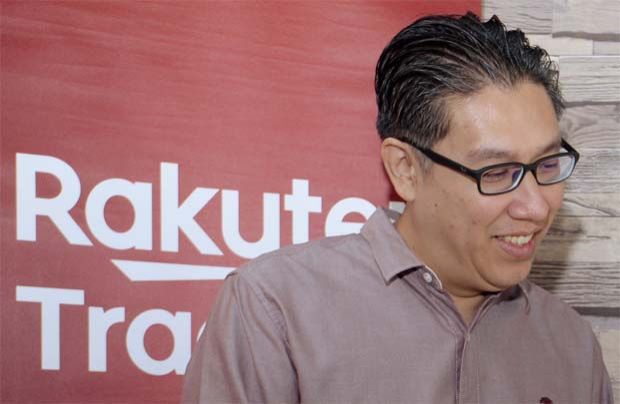 “The news on China lifting the lockdown on Wuhan on April 8 also led to positive sentiments, which showed that China is gradually returning to normalcy, ” he said.

JF Apex Securities, in its daily market commentary, said the performance of Bursa Malaysia was lifted by buying interest in heavy counters such as Hong Leong Bank, Public Bank and Sime Darby.

In the US, the Fed had pledged to buy unlimited amounts of assets to steady markets and expanded its mandate to corporate and muni bonds.

While Wall Street continued to be hammered the night before, most major indexes in the Asian region took comfort with the move and were in the positive zone except for the Jakarta Composite Index which dipped 1.3%.

The Dow Jones Industrial Average and the S&P500 had declined 3.04% and 2.93% respectively the night prior.