has announced a 0.25% reduction in its rates across the board following Bank Negara Malaysia's (BNM) decision to cut the overnight policy rate (OPR) by 25 basis points to 2.75% from 3% today.

The reduction, which takes effect on Jan 30, would be for CIMB Bank Bhd and CIMB Islamic Bank Bhd’s base rate and fixed deposit/fixed return income account-i board rates as well as base lending rate and base financing rate.

"The OPR cut is timely in view of benign inflation and other modest key economic indicators,” he said.

He said the Malaysian economy’s steady growth is expected to be supported by this latest move by BNM to set the nation’s economic expansion on a firmer trajectory moving forward.

"Current macro-economic challenges, in particular the ongoing US-China trade negotiations, look set to remain a threat to the growth of emerging economies, including Malaysia’s," he said.

He added that the 0.25% reduction in applicable rates is not only hoped to ease the burden of borrowers but also spur further lending, investments and consumption to support the country’s economic growth. 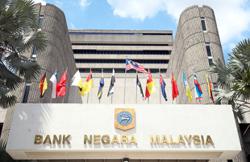 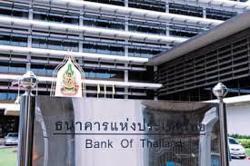 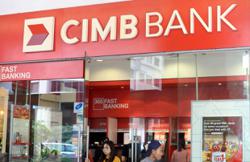