Lim also announced that the government collected RM27.6bil in Sales and Service Tax (SST) revenue, surpassing the target of RM22bil in the budget.

He said it showed that the economy is still sustainable.

“If you ask about the shortfall of RM17bil because the GST collection was previously RM44bil, in actual fact it is RM9bil, because from this amount, almost half are refunds which were supposed to have been paid, ” he added.

Asked if the government could afford to abolish the GST, Lim said in the last budget, the government had expected a gap of RM10bil in SST collection compared to the GST.

“In the previous budget we estimated that the gap would be RM10bil but the gap was less than RM8bil, and we are also announcing measures to cover that gap.

“We are all going according to plan, and the good news is the gap is a bit smaller at between RM1.5bil and RM2bil and we are able to cover that shortfall. So, everything is according to plan fiscally, ” he said.

Lim also announced that for this year, the government targeted to collect RM27.5bil in SST revenue, but expressed optimism that the final revenue collection could be more. — Bernama 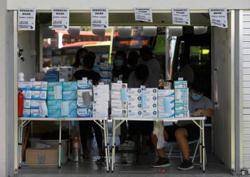 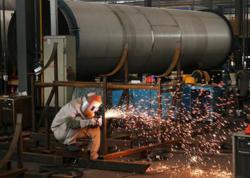 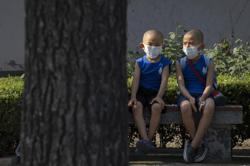