PETALING JAYA: The pressure in the advertising scene remains with advertising expenditure (adex) expected to decline this year although it may take a breather with the uptick of 1% to 2% in adex growth next year.

Media analysts and agencies agree the current economic uncertainties, cautious consumer sentiment and the ongoing US-China trade war may throw a spanner in the works for marketers to up their advertising budget for the year.

They reckon 2020 would slightly be a better year in terms of ad spend growth underpinned by global sporting events like the Euro 2020 and the Tokyo Olympics as well as the Visit Malaysia Year.

He attributed this, among others, to the impact of the US-China trade war, cautious consumer sentiments and a slightly unstable political environment.

“However, we forecast a double-digit digital adex growth, mainly driven by maturing digital landscape and government’s focus on the deployment of digital infrastructure to drive the digital economy. “Budget has seen a shift from mass media to digital that can deliver more personal experiences. The adex shift is also in sync with the shift of media reach. Cinema and out-of-home (OOH) will also be the media that will see a bigger gain in the adex share, ” Tan noted.

In 2020, he said based on the agency’s estimation, there would be a slight recovery of adex growth by 0.9% to reach RM5.2bil.

The surprising advertising sluggishness is mostly caused by growing economic uncertainty and trade tensions between China and the United States.

“Due to Malaysia’s close economic ties to both countries, we anticipate that the full economic impact is yet to come. The main sectors that could help drive adex in 2020 are the fast-moving consumer goods (FMCG) and e-commerce platforms.

“Digital advertising formats increased by an estimated 13% in 2019 to reach a third of total budgets. However, this is still seen as a relatively slow growth.

“This is reflective both of brands that are still reluctant to transition to digital (many brands are only spending on digital formats for the first time in the past year or two), as well as a new-found focus on brand safety and viewability, ” Bala added.

He said top brands have been transitioning towards digital and away from linear advertising media faster this year than at any time in the past. 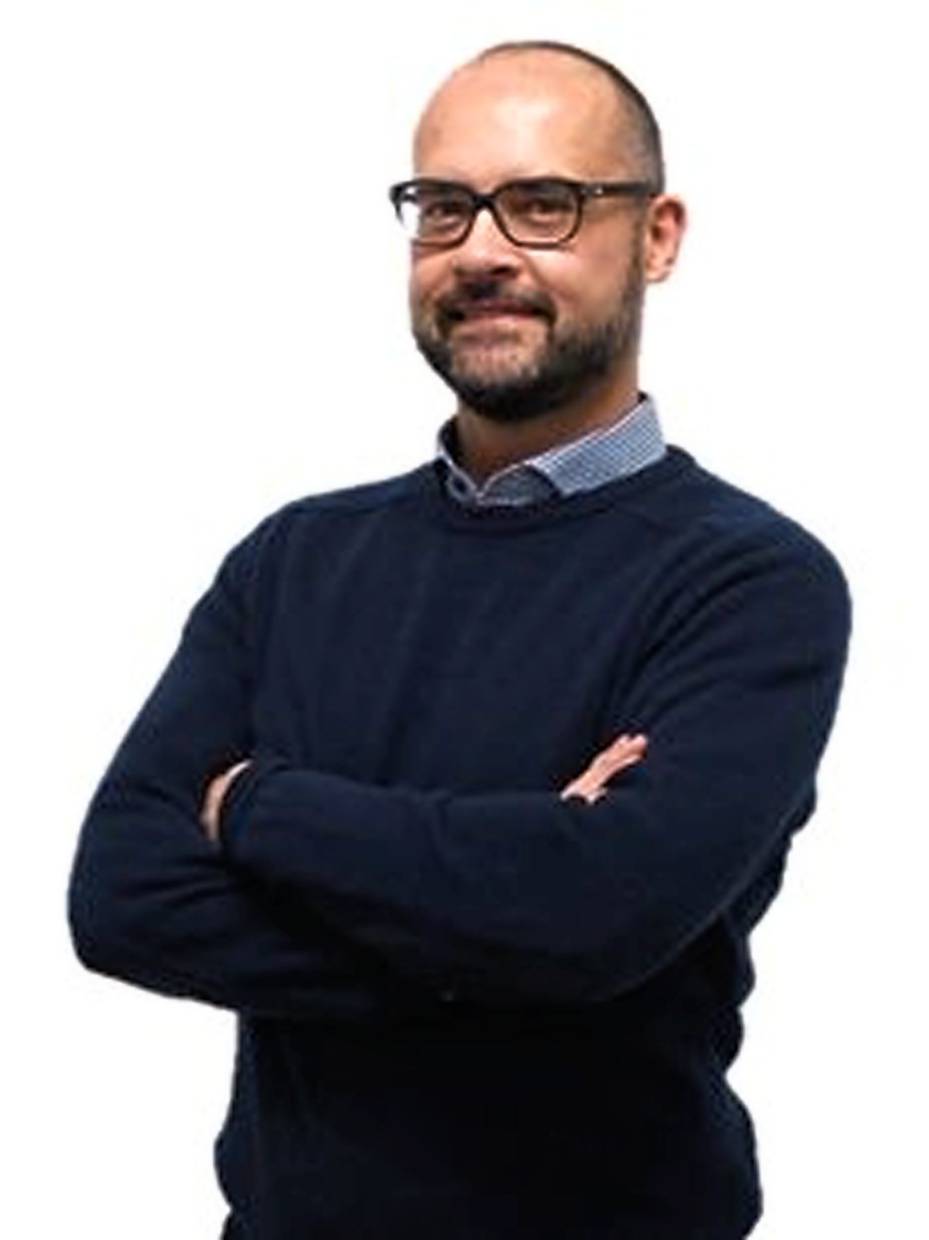 Jon-Paul: As consumers are still feeling more positive than negative, they are receptive to purchasing new cobsumables.

TV is the most affected by this shift, he said, noting that this is partially due to consumers shifting significantly to digital formats.

He said total adex for year-to-date (YTD) as of October 2019 was at RM4.9bil. Traditional media spend for YTD October 2019 was estimated at RM4.2bil compared to RM4.8bil in the same period last year.

“Within traditional media, the top 10 categories up to October this year are the same as the same period last year, although there were some ranking movements.

“We also saw some of the lower-ranking categories experiencing increased spend like the airline (+23%) and other retail business (+16%) due to e-commerce giants increasing spend on traditional media, promoting their upcoming sales (mainly during July to September), ” Best noted.

By October 2019, he said digital spend accounted for 13% of overall adspend, although the top spending categories are those which also spend on traditional media. Phone and accessories being the highest (due to several new phone model releases), followed by fast food which increased digital advertising spend around festive periods.

While there was an overall dip in traditional media spend in 2019, Best said online players such as e-commerce brands and online television streaming services have allocated spend to traditional media, showing its potential.

As for 2020, he said it’s challenging to give an overall indication of the way things would go, and the extent to which spend would be shifted towards digital platforms or potentially reduced.

“However, while consumers remain cautious on their spending, the Quarter 3 Consumer Confidence Index by the Conference Board (In association with Nielsen) is still positive, at 109 points.

“This infers that as consumers are still feeling more positive than negative, they are receptive to purchasing new consumables and that brands will continue to benefit if they target effectively.

“Furthermore, along with the usual festive seasons, 2020 will see the Tokyo Olympics and Visit Malaysia 2020 which not only sees the promotion of Malaysia overseas but also intra-Malaysia advertising encouraging the rakyat to visit Sabah and Sarawak etc, ” Best noted.

Bala foresees traditional media (TV, print and radio) would continue to decline in share of adex in 2020 albeit at a smaller rate compared to 2019 for TV and radio, with print being the main cause of decline.

This is mainly attributed to the ongoing shift of spends to digital platforms as consumer eyeballs move from traditional media to online as a main source of content, news and entertainment, he said.

Tan anticipates a double-digit decline in print media in terms of ad spend for traditional media in 2020. “For TV, there was a lot of disruption in the fourth quarter of 2019.

“The shift from analogue TV transmission to digital (effective Oct 31), will impact free-to-air television viewership and affect ad spends due to unmeasurable TV exposure, “ he said.

Commenting on the challenges in the ad space in 2020, Tan noted that the Digital Service Tax, which will come into effect on Jan 1,2020, will impact the ad industry.

“For services like downloaded software, music, video or digital advertising will have an adverse impact as advertisers will have to bear the brunt of double taxation.

“Media agencies stand to lose existing jobs to digital platform giants such as Facebook and Google if advertisers buy directly from them to avoid paying double taxation.

“This will result in job cuts in media agencies and further perpetuate unemployment in the market place. The biggest losers will be the end consumer as most brands will have to pass on additional cost to their customers causing further inflation and higher cost of living, ” Tan stressed.

Shortage of skilled digital talent is another critical issue that needs to be addressed, he said. He added that there is a severe shortage of local talents with digital skillsets, which is forcing the industry to look for talents outside of Malaysia.

“While in the short term there is a need to upskill local graduates to take on digital assignments, in the long term, the education system needs to be improvised to prepare the next generation to be employable in the digital economy, ” Tan said.

Bala said margin pressures would continue to be a major issue for both advertisers and agencies.

“Advertisers may force agencies and media owners to lower fees and prices, and this will eventually backfire in terms of talent quality on the business. There needs to be a major reboot in the industry, whereby renmuneration is based on resource and performance, ” he said.