Electricity tariff for consumers in peninsula to be maintained

Minister of Energy, Science, Technology, Environment and Climate Change, Yeo Bee Yin(pic) said the Cabinet had agreed to set the rates based on the ‘Incentive-Based Regulations’ (IBR) mechanism.”

KUALA LUMPUR: The electricity tariff in Peninsular Malaysia for domestic consumers will be maintained while the surcharge for commercial and industrial users will be reduced effective Jan 1 until June 30, next year.

Minister of Energy, Science, Technology, Environment and Climate Change, Yeo Bee Yin said the Cabinet had agreed to set the rates based on the ‘Incentive-Based Regulations’ (IBR) mechanism.”

A total of RM62.95mil from the Electricity Industry Fund (EIF) will be used to cover the imbalance cost pass through (ICPT) surcharge so that it will not be imposed on domestic consumers.

“In this regard, the effective electricity tariff rate will be maintained at 39.45 sen per kWh; this is a continuous 18 months with no increase through surcharge for domestic consumers, “ she said.

Yeo said this in response to Khoo Poay Tiong (PH-Kota Melaka) during the Minister’s Question Time at Dewan Rakyat yesterday.

Khoo had asked about the status of the IBR mechanism to determine the electricity tariff for the peninsular every six months and whether there would be an increase in January 2020.

She said the surcharge on commercial and industrial users was reduced in light of lower fuel costs over the last 6 months. — Bernama 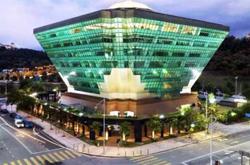 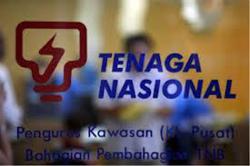 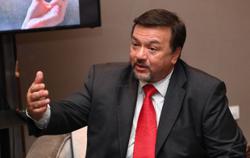