The transformation of Paragon Globe

The entry of the Tan family from Johor, with a 51% controlling stake in September 2017, had marked the start of the company’s transformation.

However, not much has been heard about the company since then, other than the related party transaction (RPT) it had embarked on just two months later.

The transaction saw the group forking out RM143mil to acquire industrial land and commercial properties in the Pekan Nenas Industrial Park in Pontian, Johor, from a company privately held by the Tan family.

Speaking to the media for the first time since assuming control of the company, group managing director Datuk Seri Edwin Tan says that the company has been working behind the scenes to bring value to the listed company.

“We wanted to kick off investor and media engagement on the back of firm profitability and cashflow. 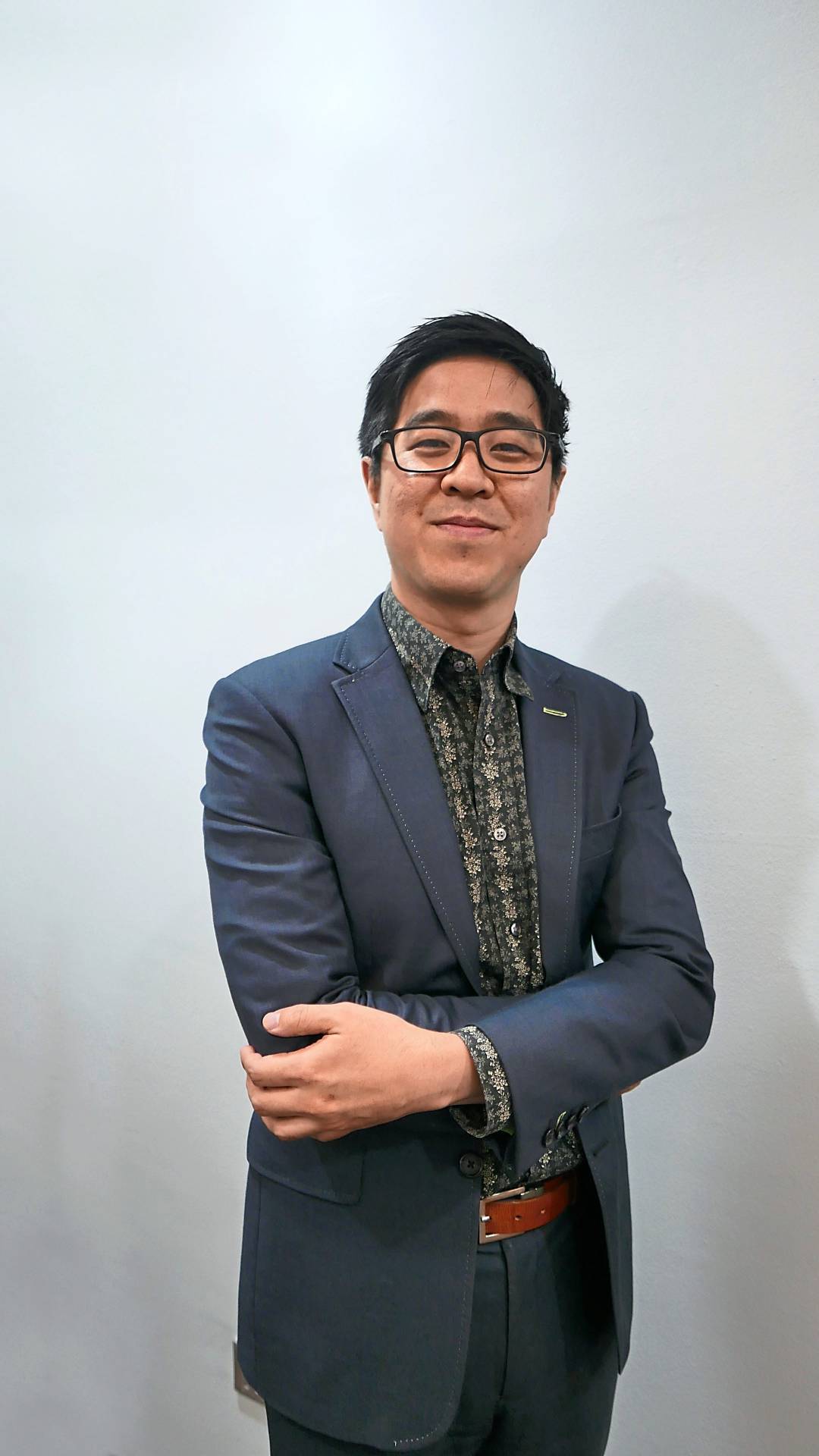 “Having diversified into the property and construction segments, we needed to work very hard to ensure that these segments perform well, ” he tells StarBizWeek.

For the financial year ended March 31,2019, Paragon Globe’s construction and property development segment accounted for 80% of the group’s total revenue of RM52.9mil, while the company’s original business – the trading segment – accounted for only 18%.

In its most recent quarter, the company recorded a net profit of RM2.7mil and revenue of RM26.2mil.

The property and construction segment had contributed the bulk of the revenue at RM21.93mil, with its performance boosted by the sale of factories and shop offices at the Pekan Nenas Business Park.

Paragon Globe’s new CEO Gary Goh, who took on the role on Nov 1,2019, says many shareholders were initially doubtful about the move to acquire the assets at Pekan Nanas, given that it was an RPT.

Today, he says, the project is generating strong returns for the group.

“Our purchase price was in line with independent valuation.

“We prefer to let our track record speak for itself, ” he says.

, notes that the experience of the group’s management, coupled with Paragon Globe’s financial strength had helped the company negotiate deals and secure suitable partners.

In fact, Edwin says, they had first set their eyes on GBH, prior to their entry as controlling shareholders, due to the company’s healthy balance sheet. 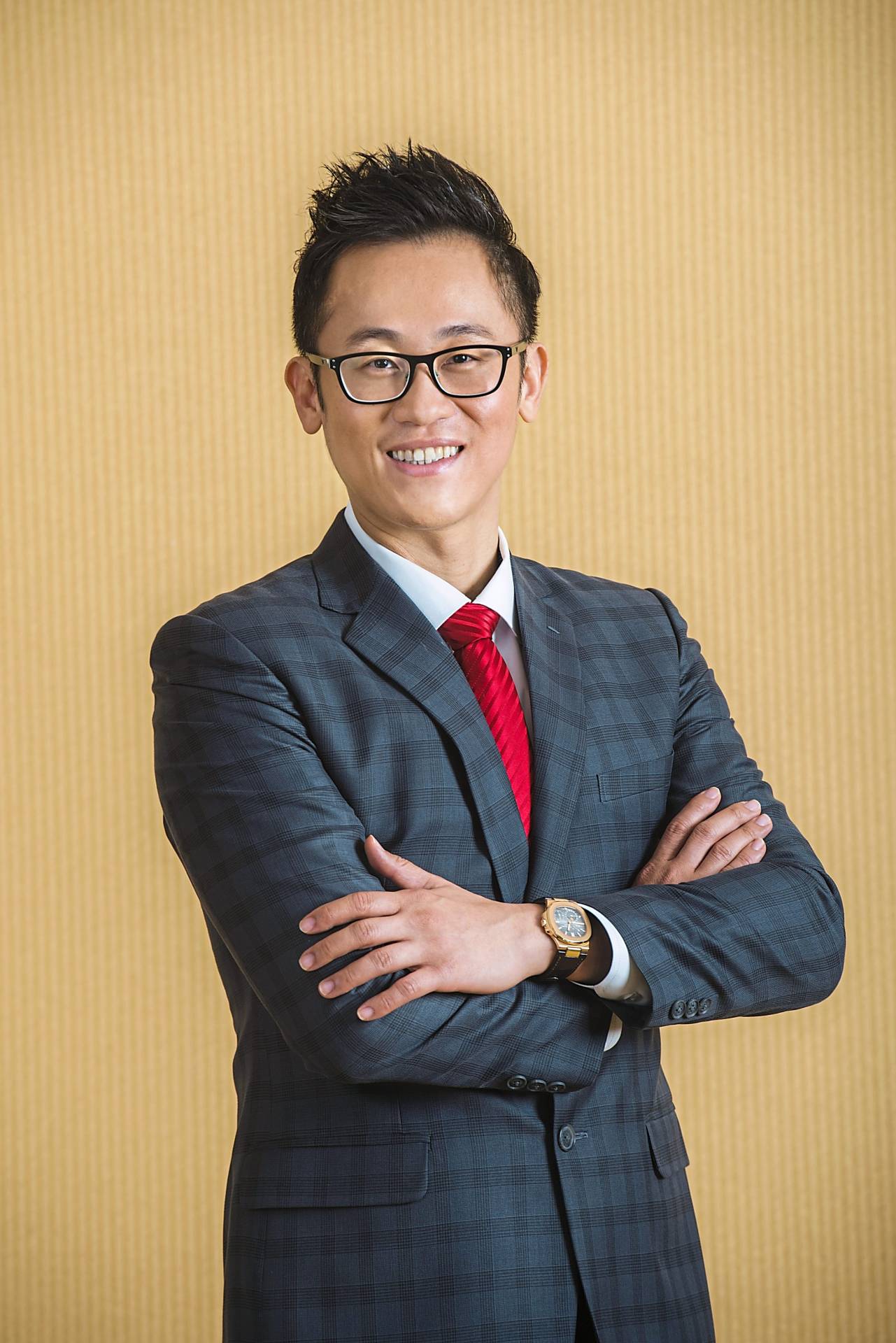 Edwin Tan says that the company has been working behind the scenes to bring value to the listed company. Gary Goh (left) says the Pekan Nenas project is generating strong returns.

“With the successful launch of Paragon Residences and Paragon Suites in Johor, we were looking for a listed entity that we could use to expand our business, ” he says.

Back in the day, GBH used to be known for its bathroom products, clay pipes and other ceramic goods, as well as its 20.25% stake in watch retailer Time Galerie (M) Sdn Bhd, which it had acquired back in 2015.

The company had started from a ceramic factory during 1890s in Jalan Segambut, growing over the years to become well-known, particularly for its bathroom products.

Its former chairman and controlling shareholder was business tycoon Tan Sri Robert Tan Hua Choon who, according to the group’s last annual report, still holds a 9.7% stake in Paragon Globe.

Tan had sold the 51% block to Paragon Adventure two years ago for RM145.7mil.

The move had triggered a general offer, resulting in Paragon Adventure ending up with a 73.1% stake, which it later sold down back to 51% in order to comply with public spread requirements.

Paragon Adventure is an investment holding company owned by Edwin (65%) and his brother Datuk Seri Godwin Tan (35%), who is also executive director at Paragon Globe.

The company is linked to Johor-based property player Joland Group, which is known to use the brand name “Paragon” in its projects.

Edwin is also MD of Joland Group, in which his father, Datuk Tan Eng Boon is founder and chairman, and his brother Godwin Tan is an executive director.

Fast forward to today, Paragon Globe has disposed of its stake in Time Galerie and also exited its clay pipes manufacturing business in the first quarter of FY2017.

It is now looking at whether to maintain its trading segment – through which it sells it ceramic goods.

Among his immediate tasks as CEO, Goh says, is to review the group’s commitment to the trading segment.

“While no definitive agreement has been reached, we are evaluating the assets deployed versus the returns over medium term, ” he says.

In its recent financial report, the group had noted that the outlook for the segment was expected to be challenging in view of keen competition from local and imported products.

While Paragon Globe plans to primarily focus on property segment, has also started construction activities via a subsidiary, PGBG Construction.

“We will also explore other business ventures that complement our property segment in the long run, ” Goh says.

While the property market remains challenging, he stresses that developers with the right concept, products, pricing and location will still be able to attract long-term investors as well as owner occupiers.

For now, while seeking for new projects, the group will continue to focus on the launches within the Pekan Nenas Business Park

Apart from the property segment, Edwin says the group is also eyeing the healthcare and wellness industries.

This, he says, could add value to its developments in the long term.

“We are looking to first go in as a healthcare asset owner, and eventually become an operator over the medium-term, ” he says.

In the long run, he says the group hopes to eventually integrate its healthcare, education, hospitality, and industrial and business parks into a township development.

The group, Edwin says, is pursuing opportunities in the healthcare and wellness space in Johor as well as in Greater Kuala Lumpur, with partnerships expected to be formalised in the next six months.

Aside from this, Paragon is also aggressively pursuing several landbanks.

With cash balances and cash equivalents of over RM100mil, without taking into account the company’s borrowing capacity and equity fund raising, Edwin says Paragon Globe is in good position to purchase pockets of land at attractive price.

“We are looking to finalise several land deals in the next few months, ” he says.

Apart from its RM12mil in cash and bank balances as at Sept 30,2019, the group also has RM92.7mil in cash equivalents stashed away in a short-term money market fund.

On whether the group is looking to raise funds from its investors in the near future, Goh says it is exploring several business expansion opportunities and that the conversion of the outstanding warrants should be able to provide the first round of capital required.

“Any additional fund raising will be tied to strategic business opportunities, ” he says.

Looking ahead, the group’s focus is clearly on its property and construction business, while also ambitiously eyeing new opportunities in healthcare and wellness.

It says its investment into the Pekan Nenas Business Park has delivered, and will continue to deliver profits in the near term.

The group also expects the land deals they are negotiating, if they materialise, to support the company’s performance over the next few years.

So far, it appears that Paragon Globe is on solid ground, given that it is being steered by veterans in the property scene in Johor.

Moving forward, as the company moves out of its comfort zone and into new geographical and business areas, it will be interesting to see what lies ahead for the company that had its beginnings as a ceramic products manufacturer.