EIU: Malaysia a good country for MNCs moving out of Hong Kong

KUALA LUMPUR: Malaysia is an “attractive country” for multi-national corporations (MNCs) planning to move out of politically chaotic Hong Kong, according to the Economist Intelligence Unit (EIU).

“I'm not expecting a big shift of corporate headquarters to Malaysia, but I think that it is a more attractive destination than many firms realise,” said Simon Baptist, global chief economist and managing director, EIU (Asia).

Hong Kong has been troubled by non-stopped protests, which very often break into violence, since mid-June after a controversial extradition bill was tabled -- and later withdrawn.

In his regular column “From Our Economist”, Baptist said the business community in Hong Kong is concerned about the future of the "one country, two systems" arrangement in Hong Kong, and the business freedoms and legal protections in the territory that are unavailable on the mainland.

“With some of these likely to erode more rapidly as a result of the mainland government's response to the protests, there is speculation about whether, and to where, business might move,” he said.

However, Hong Kong is likely to remain a very significant global business hub, as its advantages in connecting China to the rest of the world cannot be matched by either Shanghai or Singapore, opined Baptist.

“Yet, for some firms, it will make sense to move operations, either because they are in sensitive sectors such as communications or technology, or simply due to the high cost of doing business in the territory.

“One country that I think has an opportunity to capitalise on movement out of Hong Kong is Malaysia,” he said.

In the EIU’s Business Environment Rankings, Malaysia is placed 7th in Asia, just behind Japan but ahead of South Korea.

Malaysia has a competitive tax system, low cost of living, good availability of skills and employment visas, and solid infrastructure, including in technology, Baptist wrote. 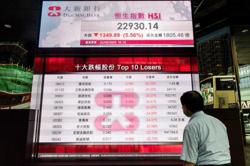 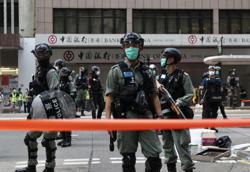 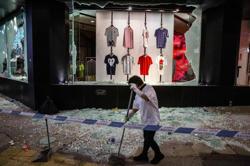