IN view of the lacklustre market and oversupply situation, the real estate sector has urged the government to remove and reduce the real property gains tax (RPGT) after the fifth year of purchase for non-citizens and companies to 5%, instead of the current 10% and zero tax for Malaysians and PRs.

Association of Valuers, Property Managers, Estate Agents and Property Consultants in the Private Sector Malaysia (PEPS) says in a statement: “This will indirectly stimulate the property market and encourage more buyers and investors to re-enter the property market. 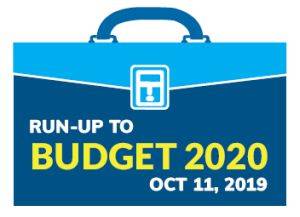 “This will help to reduce the property overhang and the supply of unsold units in the secondary market.”

Wong says the RPGT is a tax on capital gains and was intended to curb speculation, whereas the market is “stagnant” today.

“Ownership from the sixth year onwards is no longer deemed a speculator,” he says.

Wong also recommends the stamp duty for transactions above RM1mil be reduced to 3.5% versus the current 4%. The tax was raised in the last budget from 3% to 4%.

The increase was “ill-timed” and was a further dampener to the recovery of the property market.

Having analysed National Property Information Centre (Napic) first six months figures, Wong says the overhang for units above RM1mil make up 12.84% of the total overhang in volume, with 4,213 units worth RM8,391.33mil.

The last stamp duty revision to 4% slowed down the recovery of the market and is “of no help in reducing the property overhang”. 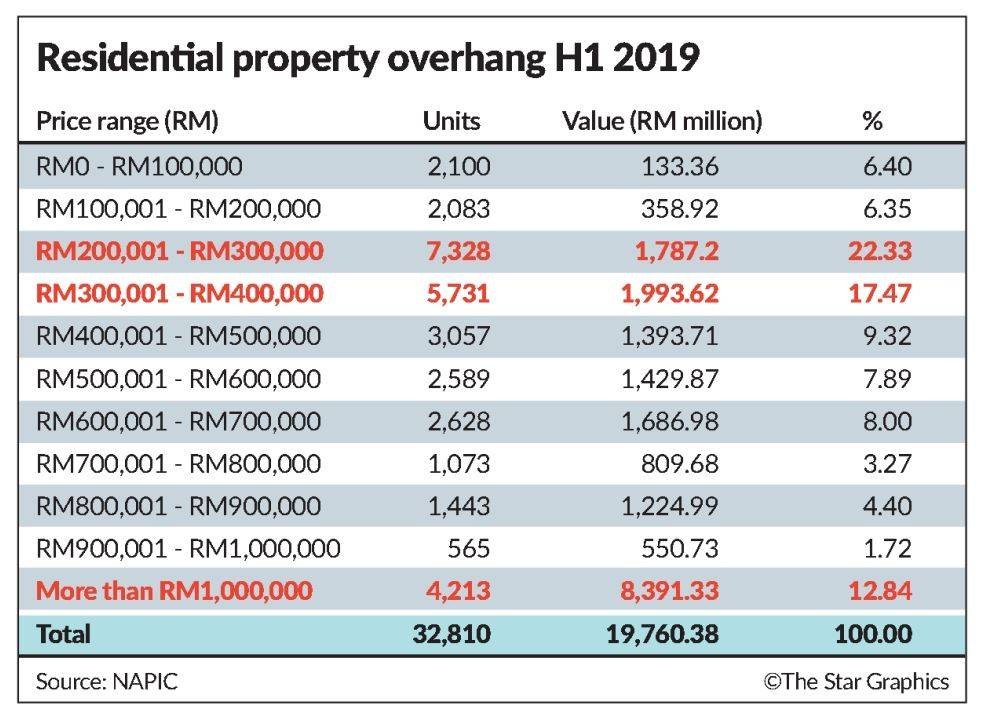 To resolve affordable housing issues, Wong suggests a National Housing Corporation on Affordable Housing to be set up.

“PEPS proposes a government grant to be allocated to kick start the formation of this corporation, existing government companies involved in affordable housing such as PR1MA to be absorbed into this new corporation,” he says.

The business model for the housing corporation should be modelled after Singapore’s Housing Development Board, due to its success in tackling housing problems.

A new Act to set up a National Centralised Corporation on Affordable Housing tasked with the following was also recommended:

> To plan, coordinate and implement a government blueprint and plans on affordable housing nationwide.

> To coordinate and bring government agencies under the National Housing Corporation;

> To liaise with the state governments, including the release of suitable land for the purpose and to identify suitable developers for joint ventures.

> To get developers to allocate a certain percentage of their townships for affordable units and to jointly develop them with the Housing Corporation.

Wong also suggests compliance costs involving utility companies to be reduced and the introduction of a mechanism to fast-release of bumiputra quota of unsold units into the open market under the affordable segment.

He calls on all local authorities to gazette plans and designate areas for affordable units.

“With clear planning guidelines, red tape and corruption will be minimized,” Wong says.

He also says a market and feasibility study has to be carried out before development begins to ensure there is demand.

Wong says there is no integrated data available for the demand/supply of affordable housing. There is no data on income levels, affordability, pricing in order to provide the right products and build in the right location, with the right pricing.“Too many authorities are building affordable units. Besides PR1MA, there are about 20 national and state agencies involved and there is no coordination among them, resulting in duplication.

Notwithstanding the shortage of affordable units, housing from RM200,001 to RM300,000 formed the bulk of the overhang, or 22.33% of the total overhang in terms of units.

A property overhang is defined as units that are completed and issued with certificate of completion and compliance, but remains unsold nine months after launch.

According to Rehda Johor, bumiputra quota units range from 20% to 40%, depending on the property’s selling price. There is no clear timeline for release of the quota. Johor and Selangor have the highest overhang.

PEPS suggests easing lending rules. For property below RM500,000, provide 100% loan to first-time buyers and raise the margin to 80% from the third property onwards.

The association suggests widening tax incentives and allowances to contractors and developers who switch to Industrialised Building System (IBS) over the traditional construction system. 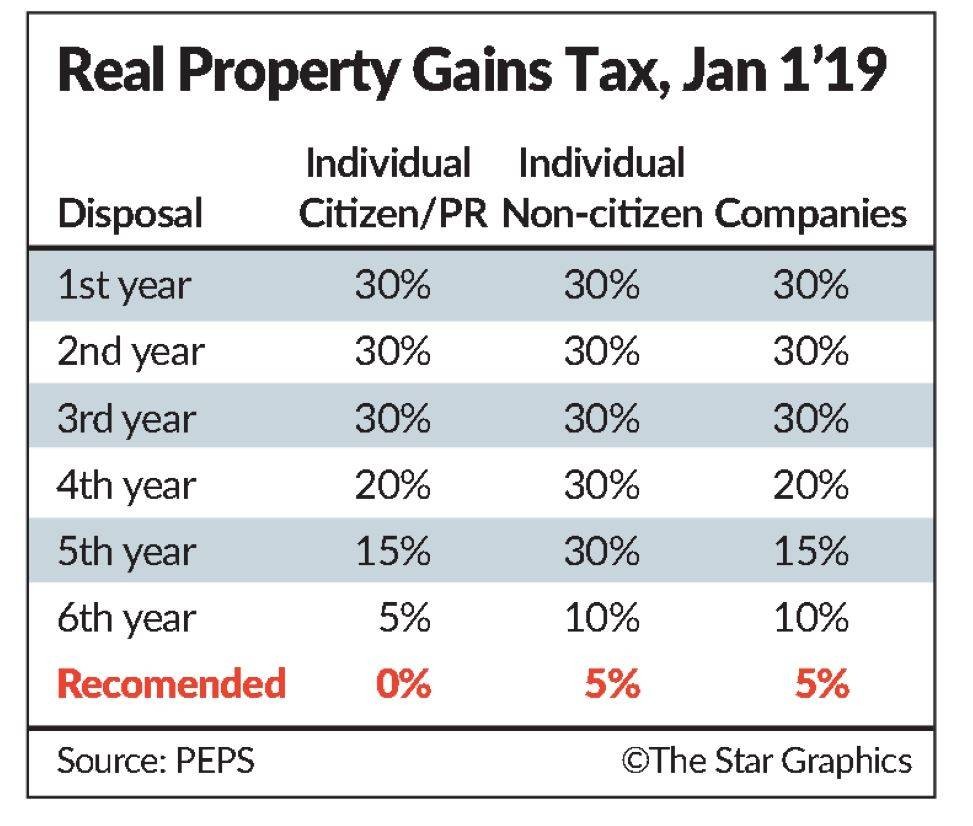 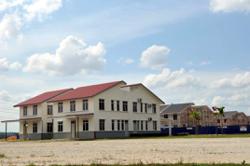 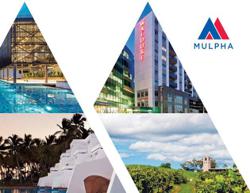 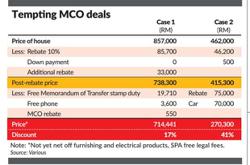