(BPB) has announced a slew of appointments to its to its board effective July 22.

“BPB welcomes its new members to the board, all of whom possess a wealth of talent and experience. BPB is confident that their diverse backgrounds and expertise will lead the group forward,” the group said. Tan Sri Aziah Ali
Aziah has had a distinguished legal and judiciary career spanning over 40 years. Key appointments during her tenure include Judicial Commissioner in 2005, High Court Judge in 2007, a judge of the Court of Appeal in 2011 and Federal Court Judge in 2016.

In addition, she served as a Committee Member of the Judicial Academy until her retirement in 2018. She was also recently appointed to the board of BOUSTEAD HEAVY INDUSTRIES CORP Datuk Syed Tamim Ansari Syed Mohamed
Syed Tamim has 36 years of experience in various fields in both public and private sectors. His areas of specialisation include managing oil palm plantations, from planting to refinery of oil to retail sales and marketing of olein.

He held several senior managerial positions in the Sime Darby group of companies from 1987 to 2007, with his last position as managing director of Consolidated Plantation/Sime Darby Plantation from 1999 to 2007. He has successfully turned around companies, including a major plantation company.

He also possesses significant experience in the banking and financial sector, as he was previously on the board of Maybank Bhd and Chairman of Maybank Fortis Holdings Bhd/ETIQA Insurance. Datuk Chan Kong Yew
Chan is the founder and managing director of Infinity Logistics & Transport Sdn Bhd. He was a pioneer in providing rail land bridge services from Thailand to Malaysia. He contributed to the National Export Strategy Lab, organised by Matrade and facilitated by Pemandu to boost export for Malaysia. 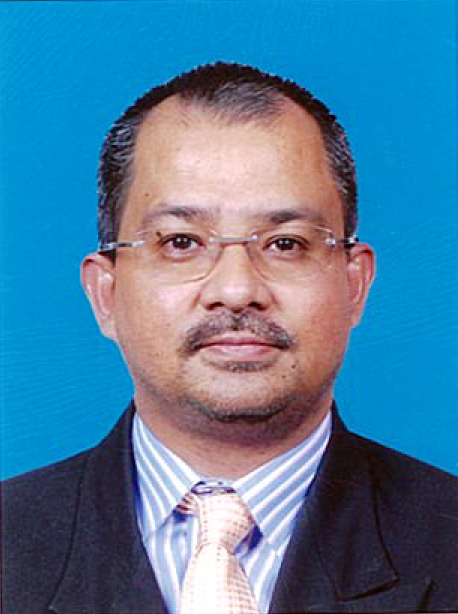 Datuk Ahmad Rizal Abdul Rahman
Ahmad Rizal has more than 25 years of experience in business, strategy, corporate finance and operations. He was the group CEO of Kumpulan Perbadanan Pembangunan Pertanian Negeri Perak from 2010 to 2018.

During his tenure, he successfully improved yield per hectare and oil extraction rates for palm oil estates. In addition, he provided the foundation for the setting of Malaysian Sustainable Palm Oil requirements and increased planted area via acquisition and organic growth. He has also been involved in the audit of companies in various industries, including the plantation industry. in 2007 and is currently the executive director/divisional director, property. Prior to this, he held several positions in the property industry for over 30 years.