Expected growth in the high-tech manufacturing segments include the electronics, medical devices, machinery and equipment, and aerospace components industries, he said.

“While relatively less mature production centres in Asean like Vietnam and Cambodia will benefit from the relocation of low-tech manufacturing away from China, more advanced manufacturing centres like Malaysia and Indonesia are switching attention towards technology-intensive production.

“Structural shifts toward higher value-added activities in production will be key to remaining competitive, considering a fast-disappearing labour cost advantage in maturing markets such as Malaysia,” he said.

Wijeratne was one of four panelists in the forum on Capturing Growth Opportunities in Asean at the recent Export Excellence Awards 2019 Klang Valley roadshow held at the New World Petaling Jaya Hotel. 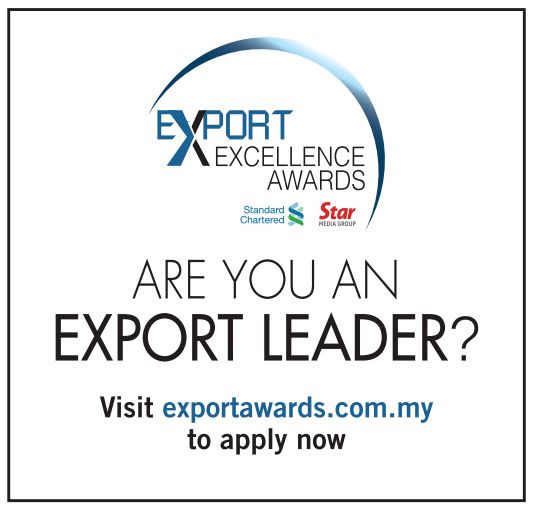 “The high-tech manufacturing sector is being prioritised as per the Government’s on-going five-year development plan (11MP).

He said the electrical and electronics sector which contributed 28% share of manufacturing output in 2017 would remain a national priority and continue to drive growth especially in segments such as components for smart consumer devices and power electronics devices for electric vehicles.

“The Government also targets developing 30 new manufacturing small and medium enterprise (SME) players in the aerospace sector by 2020, in addition to the current 20 companies,” he shared.

On consumer goods, Wijeratne said that rising incomes have resulted in more willingness to pay for quality and choice, and would drive demand for the more aspirational product segments such as consumer durables, personal care, fashion and apparel, health and wellness, leisure, and entertainment.

Ecommerce has significant room for growth, he said, as ecommerce in retail now was less than 4% in Malaysia, as compared to China (16%), the UK (15%) and the US (8%). High potential segments within e-commerce include travel, entertainment, consumer electronics and fashion, he added.

As for infrastructure, Wijeratne said the Asian Development Bank estimated that total infrastructure investment needed in Asean over the period 2016-2030 would be US$2.8 trillion, or US$184bil per year.

“We expect Malaysia to account for 10% share of that requirement in the region (Indonesia about 40%), led by sectors such as transportation and logistics, digital connectivity, as well as energy and utilities – aligned to Malaysia’s target of becoming a high-income economy,” he said, adding that the Government’s push to improve technology adoption would also help to enhance the sector prospects.

Star Media Group in partnership with Standard Chartered launched the inaugural Export Excellence Awards 2019, with PKT Logistics as co-sponsor and Matrade as patron. The next roadshow will be held at DoubleTree by Hilton Johor Baru on June 18. To register, go to www.exportawards.com.my