Seacera Group Bhd, which has become a Practice Note 17 company, saw 22.91 million of its shares crossed in an off-market deal on Monday.

’s EGM on Tuesday have been rejected and have not been carried out.

According to a statement issued by the company, the board had adjourned the EGM claiming they received a court order not to proceed and then they walked out of the meeting.

“However, all present shareholders, some of whom came all the way from Sabah and Sarawak, insisted on continuing the EGM, having been advised they have the legal right to proceed and voted, and appointed Shirley Tan Lee Chin to take over as chairman of the EGM,” the statement said.

According to the statement further, 45 shareholders that represented more than 50% (RM240mil) of Seacera’s shares out of a paid-up capital of RM474mil attended the EGM and unanimously voted to reject the resolutions.

The first resolution that was rejected was the proposed settlement of the amount owing by Seacera and two of its subsidiaries, Seacera Ceramics Sdn Bhd and Seacara Properties Sdn Bhd, to certain creditors amounting to about RM31.31mil through the issuance of 149.09 million new shares in Seacera for an issue price of 21 sen per new Seacera share.

Another resolution rejected was the proposed private placement of up to 126.34 million new Seacera shares representing up to about 30% of the existing issued capital of the company that will be subscribed to by potential investors who will be identified later.

The statement also said that the company has a new single-largest shareholder, Datuk William Tan Wei Lian, with about over 16% of total shares.

“The shareholders have voiced up. We are not pleased with the way the management is running the company. We have grounds to believe they are not following proper corporate governance.

“Hence, we would like to ensure the company is back on track to tap on the company’s full potential,” Tan said in the statement.

Tan is also proposing to remove eight of Seacera’s current 10 directors, to maintain two others and put in six new directors.

The new date of the next EGM to put these matters to the vote by shareholders is May 15. 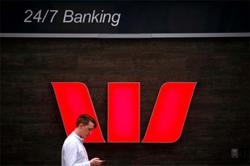 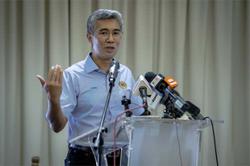 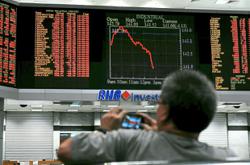