KUALA LUMPUR: Malaysia’s total exports growth in 2018 has beaten expectations as it rose to RM998.01bil, amid the US-China trade war and the uncertainties in the global environment.

According to the International Trade and Industries Ministry (MITI), the country’s exports value last year grew by 6.7% year-on-year (y-o-y) in 2018, surpassing the earlier target of 4.4%.

However, in comparison to the year 2017, Malaysia’s exports growth has slowed down significantly from 18.9%.

The stronger-than-expected exports growth in 2018 was due to the expansion in manufactured and mining exports by 9.1% and 7.1% respectively last year. The growth in these areas have compensated the lower performance of agriculture goods.

The electrical and electronics products held the biggest share of the country’s exports composition in 2018, at 38.2% or RM380.81bil, marking an increase of 11% y-o-y.

Meanwhile, the country’s total imports increased by 4.9% in 2018 to RM877.74bil. Intermediate goods represent the biggest share of imports at 52.4%, a reduction of 3.9% from 2017 due to lower imports of parts and accessories of capital goods.

MITI said that Malaysia’s total trade in 2018 was resilient, rising by 5.9% to RM1.88tril. The Asean region remained as Malaysia’s key trading partner, accounting for 27.1% of the total trade last year.

China continued to be Malaysia’s largest trading partners for the 10th consecutive year since 2009. 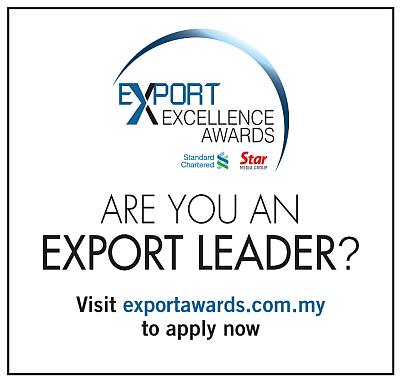