In a statement issued on Friday, Matrade said this was Halim’s second appointment as chairman.

His first tenure as chairman was from 2004 to 2010. Prior to that he was a member of the the board for eight years.

“During his first stewardship, he mooted the idea to introduce specialised business matching called incoming buying mission now known as international sourcing programme and during this period,” it said.

Under his stewardship, Matrade began ramping up initiatives to venture into Latin America to diversify the export market.

He is also a big proponent of Bumiputera and women participation in international trade.

The shipping veteran was elected by Paris-based Bureau Veritas – one of the largest international ship classification societies – as its sub-committee member.

He was appointed board member of UK-based North of England Protection & Indemnity Insurance Club for ship owners worldwide and elected a Fellow of the Chartered Institute of Logistics & Transport UK.

Matrade  is an agency under the Ministry of International Trade and Industry MITI  is mandated to execute trade promotion initiatives for the country. 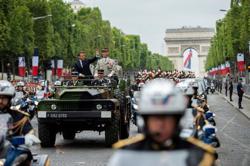 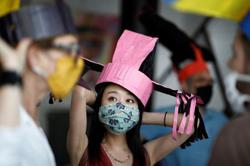 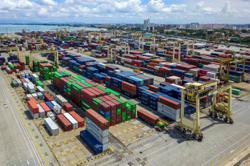 Adapting to a changed business landscape