PETALING JAYA: With 2018 set to be the year with the largest foreign outflows from the Malaysian bond market since 2008, bond analysts are adopting a cautious stance.

Many are closely monitoring the move by central banks worldwide in terms of liquidity tightening and trade protectionism in the likes of the US-China trade spat amid geopolitical factors. These factors, they concurred, are pertinent in terms of foreign fund flows into the capital market.

“If this stays (after the December data), the total outflow in 2018 is the largest since 2008. While 2018 was challenging, our outlook on foreign flow is neutral in the next three to six months as we think the recovery momentum in broad emerging market debts can continue in the near term. 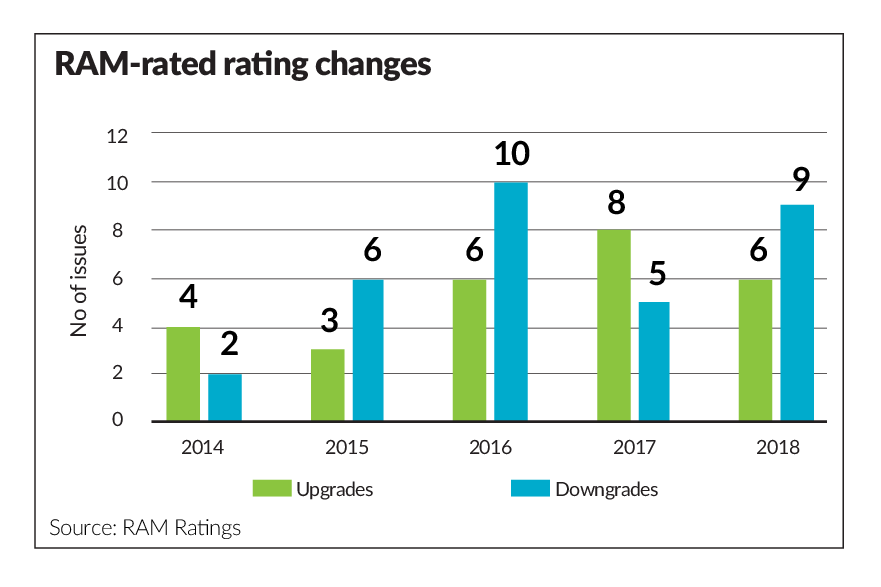 “On a positive note, the composition of foreign holdings in local bonds has become more resilient after the outflows. The majority of the current holdings is held by more sticky type of foreign investors, i.e. central bank/government at 35.4% and pension funds at 17.3% of total foreign holdings,” he noted.

“The downside risks to the local bond market will be driven more by external factors,” Phoon said

The risk of tighter liquidity condition arising from the Fed rate hike and slowdown threat from China could create macro risk to the local bond market in Malaysia.

He, however, did not expect a deterioration in broad credit condition though there could be sector and issuer-specific downward pressure on bond ratings.

On foreign outflows, RAM Ratings head of research Kristina Fong said the RM19.6bil net foreign outflows from the debt market were mainly in govvies (government bonds), with the bulk of this outflow felt in the second half of 2018. 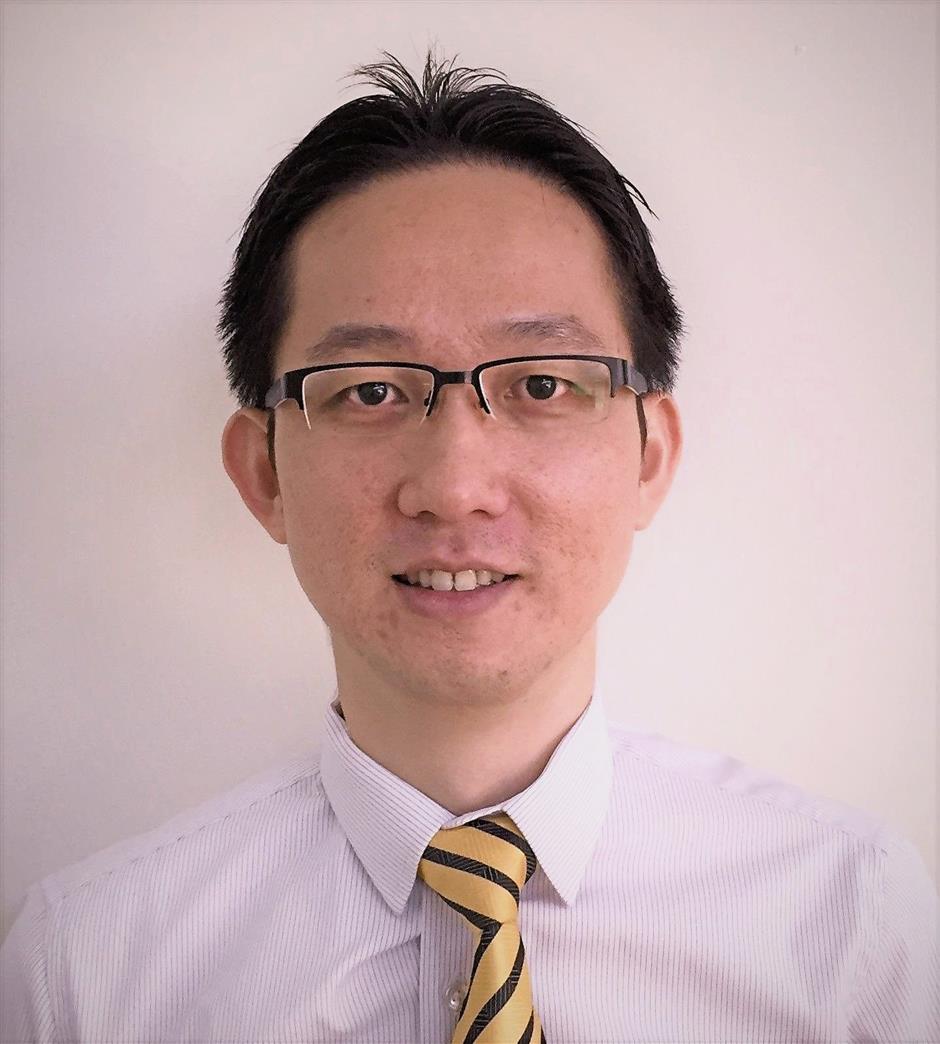 Phoon: The downside risks to the local bond market will be driven more by external factors.

Looking at the trend over the last few years with respect to foreign bond holdings volatility emanating from the changing global liquidity conditions, she said 2018 was the year of most significant net outflows over the past five years.

“This is not a huge surprise given the increased momentum in global liquidity tightening, as well as a surge in investor risk aversion as foreign policy direction becomes more uncertain in the era of trade protectionism and other geopolitical concerns.

“Given this continuing backdrop of global uncertainties, we would expect foreign bond holdings to remain muted going forward with some outflow bias remaining for a while,” Fong said.

RAM has placed five sectors on negative outlook – automotive, construction, media, oil and gas support services and property. The sectors are expected to face more challenges to their performance and would be more heavily monitored for signs of credit stresses in the portfolio, Fong said.

Upholding a positive view, he said further capital outflows were unlikely given that most of the negative news have been well communicated and priced in by markets.

On the prospects of the bond market this year, CIMB Investment Bank Bhd senior managing director and global head of capital markets Nor Masliza Sulaiman expected domestic bond market to remain resilient. There are corporate bond issuances worth RM100bil this year in line with the expected total issuance in 2018 on the back of funding requirements for infrastructure projects, refinancing activities, bank capital requirements, government guaranteed issuances as well as corporate expenditure requirements.

“Corporate bond and sukuk markets are expected to remain supported with a benign rate outlook as well as a stable credit risk environment locally. The bond market in 2019 will be supported by low inflation and easier rhetoric on global monetary policy.

“While government bond supply may be higher, demand is also growing through the growth in savings and improving income levels in Malaysia. Further, onshore liquidity remains robust,” Masliza noted.

As for government bond issuance, Fong is forecasting a range of between RM110bil and RM120bil for this year. For corporate bonds, she said due to the rationalisation in infrastructure-related project costs and the lengthening of project durations should dampen issuance of quasi-government bonds. As such, she expect gross corporate issuance to moderate down to a range of RM70bil to RM80bil this year. As at end-2018, quasi-government issuances still accounted for 37.2% of overall corporate issuance which is just a tad below the general trend proportion of 38.7%.

As such, Meor believed 2019 would be a better year once investors come to terms with the policy direction of the new Malaysian government.

On the international front, he said the US Federal Reserve is expected to adopt a slightly dovish stance and reduce the interest rate hike frequency from three times to just twice this year.

“The additional impetus will hinge on some sort of solution or deal be struck between United States and China to cease the trade war. All these factors will bode well for the ringgit bond market to a certain extent,” Meor noted.

There would be re-allocation flows as investors take a more defensive stance as global growth moderates in 2019. “In 2019, the benchmark 10-year MGS yield is likely to stay at slightly above 4% and slightly above 3.50% for the three-year MGS, with corporate bonds maintaining a reasonable credit spread above that,” Choy added.

Meor believed that both MGS and corporate bond yield would fluctuate in a narrow range provided no major fallout from domestic or global developments.

Any yields movements in the MGS space would depend on domestic interest rate movements as well as foreign capital flows, he said, adding that longer-term bonds should perform better than shorter maturity bonds based on the current bull-flattening trend.