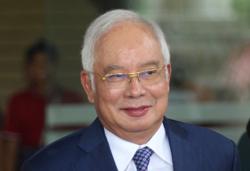 KUALA LUMPUR: A Tabung Haji-FGV joint venture company, Trurich Resources Sdn Bhd (Trurich), has lodged a police report against five individuals for allegedly misleading the company in the acquisition of oil palm plantations in Indonesia totalling US$58mil between 2008 and 2009.

Trurich was used as the vehicle to buy shares in the companies which owned the plantations, collectively referred to as Kaltara PTs and Kalteng PTs.

At the time of purchase, Trurich was a wholly-owned subsidiary of TH.

Based on documents, investment panel papers, memos to the Prime Minister’s Department, reports and correspondences, “it appears that various misrepresentations were made and material information were withheld during the board’s deliberation and decisions, relating to the Kaltara and Kalteng transactions,” the statement pointed out.

This allegedly “misled” Trurich into overpaying for both Kaltara and Kalteng land, as well as buying back shares it had already paid for.

The statement said Zainal led a team of personnel on behalf of TH and FGVK to do a ground assessment of the Kaltara land in March 2008.

A month later, he prepared an assessment report 2008 which concluded that 20% of the soil in the Kaltara lands were of “moderately deep peat”, which was opposite of the findings by CH Williams Talhar & Wong, dated July 1, 2008.

CH Williams, now known as CBRE|WTW, concluded that about 77.86% were of deep peat, which was confirmed by PT AKSS.

In an Aug 22, 2008 memorandum to the Prime Minister’s Department, Ismee submitted his own investment panel paper dated May 21, 2008 among other documents including the report that 20% of the soil was deep peat but omitted the CBRE|WTW report which gave a true view of the soil conditions. 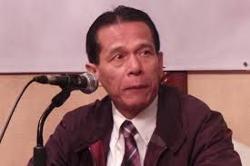 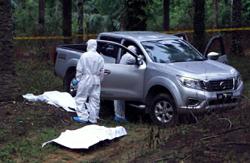