Telekom Malaysia said Tan Sri Dr Sulaiman Mahbob was an exemplary role model in civil service and a well-respected economist who brought his vast experience in the fields of government, economics and corporate to benefit the TM Group for the last three years.

(TM) with effect from Monday, taking over from Tan Sri Dr Sulaiman Mahbob.

TM's board said during his time at the group, Sulaiman's focus on corporate governance, integrity, corporate responsibility and sustainability; and ultimately on the role of TM as a partner in nation-building “has left a lasting mark on all of us at TM”.

TM also said this also extended to his contribution in education as the chairman of Multimedia University (MMU).

It said Sulaiman was an exemplary role model in civil service and a well-respected economist who  brought his vast experience in the fields of government, economics and corporate to benefit the TM Group for the last three years.

As for the new chairman, TM's board said  it looked forward to Rosli's guidance and leadership experience and knowledge, together with the recently appointed acting group chief executive officer Imri Mokhtar. 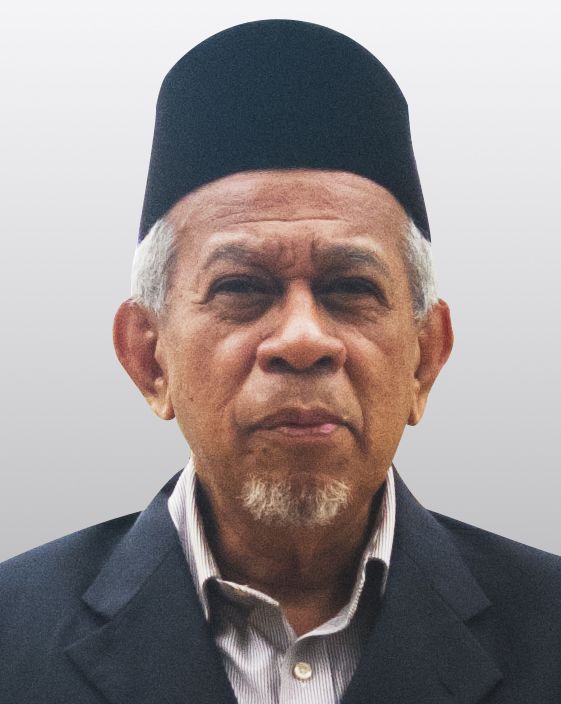 It said with Rosli's guidance and the group under the helm of Imri Mokhtar, it expected the team to continue executing its Performance Improvement Programme (PIP) 2018 and beyond.

“This is in keeping to our institution being the nation’s key enabler for the digital economy, by delivering on our strategies to Accelerate Convergence and Empower Digital,” the board said in a statement.

Rosli has more than 32 years of experience in the telecommunications industry, before he resigned as an independent non-executive director of TM in 2008.

Since then, he has immersed himself in consultation works before returning to TM as its non-independent non-executive chairman on Dec 3.

He then moved to the private sector by joining the Fleet group as its Group Manager, Technical Services in 1985.

From 1988 to 1996, he was instrumental in setting up the first privately owned telecommunications company in Malaysia, the then Celcom (Malaysia) Sdn Bhd (Celcom), catering to the cellular telecommunication business.

He left Celcom as its president in 1996 to join Prismanet Sdn Bhd as managing director and held the position until November 1998.