Perodua to reduce waiting time as 22,000 new Myvi yet to be delivered 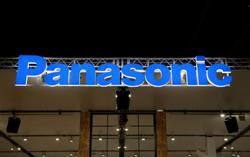 Perodua is stepping up the production and delivery of the new Myvi 1.5.

KUALA LUMPUR: Perodua is stepping up the production and delivery of the new Myvi as about 22,000 of the cars have yet to be delivered as at end-September after it was impacted by a technical hitch at one of its vendors.

Perodua president and CEO Datuk Aminar Rashid Salleh said on Thursday it was focusing to reduce the waiting time for its customers to a more acceptable timeframe.

“We have yet to ascertain the full delivery timeframe but our manufacturing arm has begun production and deliveries will be forthcoming soon,” he said.

The second national car maker sold only about 9,500 vehicles in September due to the Myvi production halt that began in August. The halt was due to a technical issue at one of its vendors.

Between January and September this year, Perodua sold 168,200 vehicles – an 11% jump over the 151,600 vehicles it sold in the previous corresponding period. 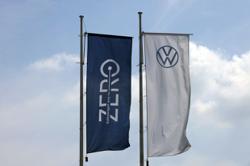