Hakuhodo Malaysia celebrates only win for Malaysia at Cannes 2018

WITH two Pencils under their belt in the recent D&AD Awards 2018, it’s safe to say that Hakuhodo Malaysia has re-emerged onto the international awards scene.

And just when the celebrations among the creative teams were under way, Hakuhodo recently won a Bronze Lion at the Cannes Lions International Festival of Creativity 2018 held in France.

These awards mark the only wins for Malaysia – yet another achievement for Hakuhodo. Last year, unranked in the industry, Hakuhodo rose to fifth place in the Kancil Awards, a local creative festival in Malaysia.

Immediately after that, they continued their momentum with two golds and a bronze at Adfest 2018, a creative festival in Asia.

Hakuhodo Malaysia managing director Ryusuke Oda who took over the reigns since November 2017 has made it a point to gradually transform the agency in 2018.

Oda says in a statement: “We have positioned ourselves as the experience leader – a philosophy that has helped us to create work that communicates on a human level and garners recognition on a global standpoint.”

Hakuhodo’s clients have also praised the recent creative achievements of the agency and are looking forward to more successes in the days to come.

Commenting on the recent success of the agency, Woon Hoh, chief creative officer of Hakuhodo Malaysia, Singapore and Indonesia says: “We can’t rest on our laurels now. Inspired by our recent wins, the creative teams in our Malaysia office are going for more accolades both locally and globally.”

This year holds great promise and change for an agency that has been in Malaysia for over 40 years. 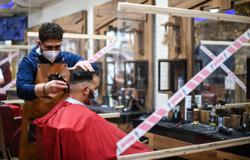 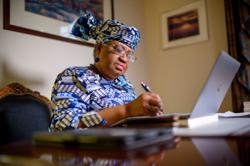