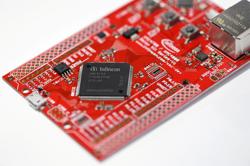 The third-generation Perodua Myvi was launched on Nov 16, 2017

PETALING JAYA: The Malaysian automotive sector is slated for better growth next year – a strong component of which will be stellar sales of the recently launched Perodua Myvi.

MIDF Research expects total industry volume (TIV) to grow 1.7% to 598,000 units next year – emphasising that Perodua’s latest offering has been a resounding success.

“Perodua saw the initial benefits from launch of the new Myvi in mid-November. Despite a high base in 2016 from the Bezza, Perodua managed to register a solid 8% year-on-year growth last month.”

The research house said bookings for the new Myvi now stood at 20,000 units – a strong figure when compared with the company’s conservative target of 6,000 units a month.

“Some 4,500 units were delivered in the first month of launch,” said MIDF.

According to the Malaysian Automotive Association (MAA), TIV rose to 49,184 units last month, compared with 49,095 units in the previous corresponding period.

Kenanga Research said TIV had been within its expectations of vehicle sales hitting 590,000 units this year.

“We attributed the stronger year-to-date growth to the aggressive discounts and promotion for the purpose of inventory clearing of older line of vehicles, coupled with the roll-out of new models.

“Perodua continued to lead the pack with an unchanged market share at 35% and flattish sales growth.”

Kenanga Research added that better sales could be expected with the higher registration of Perodua’s all-new third generation Myvi this month.

Meanwhile, CIMB Research said the strengthening of the ringgit against the US dollar and the yen would bode well for automotive players with exposure to these currencies.

“We see the strengthening of the ringgit versus the US dollar and yen as positive for the automotive sector, as it will help automakers reduce the cost of imported complete knocked-down kits and complete built-up units.

“Tan Chong and UMW Holdings are winners of the ringgit’s appreciation against the US dollar, given that 50% of their total manufacturing costs are denominated in US dollar.

will also benefit from the appreciation of the ringgit, given that 30% of its total cost of sales is denominated in yen.” 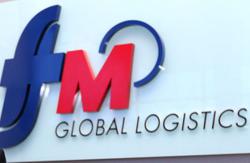 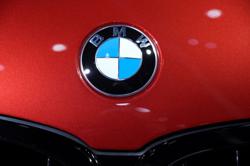