Lessons from the Three Kingdoms

By TAN THIAM HOCK - On Your Own 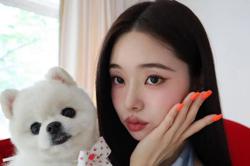 Age-old philosophy: A movie set depicting the period of the Three Kingdoms. The philosophy proved unworkable for governing in peacetime.

I HAVE just read the Three Kingdoms, the translated English version which was written over three books which was given to my three children by my third nephew whose grandmother was my third aunt.

It was so absorbing that I finished reading the three books in three days and am now watching the made for TV serial – 103 episodes on YouTube every night until 3am the next day. 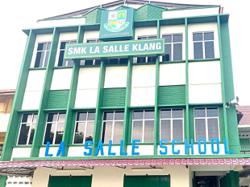