Aussie beef prices on the rise 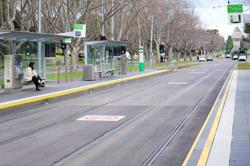 CANBERRA: Australian beef prices are rising for the first time in five months as rains across key livestock-producing regions bring relief to farmers, ending months of distressed sales of animals following one of the worst droughts in decades.

Parched areas of New South Wales and Queensland, the country’s key cattle-raising states, have seen widespread rains over the past week, analysts and the official weather forecaster said, with more showers expected.

That is good news for farmers who had been forced to increase livestock sales to slaughterhouses to prevent animals from starving as pastures wilted, prompting a glut in supply of beef.

“We have had good rains everywhere (and) as a result we have seen cattle prices jump,” said Simon Quilty, a director at livestock consultancy MLX Pty Ltd near Melbourne.

“The liquidating phase in Queensland and northern New South Wales might be reversed with this rain, and the second wave of heavy liquidation possibly avoided,” he said, referring to the distressed sale of cattle.

Australia, the world’s third-largest beef exporter after India and Brazil, sells to countries including Japan, South Korea, China and the US.

Winter 2017 was not only the warmest in Australia since records began more than a century ago, but was also among the top 10 driest seasons ever, data from the country’s weather bureau shows.

The drought also meant that farmers were forced to send some cattle to feedlots earlier than usual, boosting demand for grains in the region.

About 70% of Australian cattle are fed only grass, with the rest spending the last 100 days of their lives in feedlots, according to Quilty. Animals in feedlots are typically fattened with grain ahead of slaughter.

“We had trucks moving grains right from South Australia to Queensland because of the price premium,” said one Sydney commodities analyst, declining to be identified as he was not authorised to speak to media.

But that looks set to slow now that cattle will be able to spend longer in fields due to the recent rain.

Much of Queensland received 50mm of rain in the last week, according to the Bureau of Meteorology, with the rest of the month expected to remain wetter than average.

But rains are unlikely to benefit drought-hit wheat crop in Queensland and New South Wales, as harvest has already started. 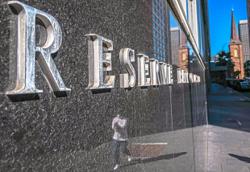 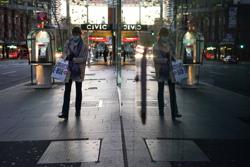