It’s showtime: The wire report says that PPB has received first-round bids for the cinema business which has 345 digital screens in Malaysia and Vietnam.

, controlled by tycoon Robert Kuok, is considering various “strategic options” for all its businesses with a view to optimise its shareholders’ value.

The company was responding to a wire report suggesting that it is seeking a buyer for its cinema operation.

“No decision has been made to pursue any particular option and no transaction has been agreed,” it said in a statement yesterday.

Bloomberg reported yesterday that PPB is seeking to sell for Golden Screen Cinemas Sdn Bhd for as much as US$500mil (RM2.06bil).

GSC is Malaysia’s largest movie theatre chain. The wire report said that PPB had received first-round bids for the cinema business which has 345 digital screens in Malaysia and Vietnam.

Speculation about the potential sale came at a time when Asian film exhibitors had been expanding outside their home markets.

“Companies in the region have announced US$16.1bil (RM66bil) of entertainment acquisitions in the past year. South Korea’s CJ Group agreed to buy control of Turkish cinema operator Mars Entertainment Group earlier this year.

The wire report added that GSC’s chief executive officer, Koh Mei Lee, did not respond to phone calls and an e-mail seeking comment on the potential deal.

According to the Bloomberg Billionaires Index, Kuok is Malaysia’s richest person with a net worth of US$13.1bil (RM53.7bil)

It added that the company’s film exhibition and distribution division generated RM65.6mil in profit last year, making it the biggest contributor after its grain and agribusiness operations.

According to the company’s annual report, Kuok controls the group through his holding company Kuok Brothers Sdn Bhd, which owns 50.8% of PPB. 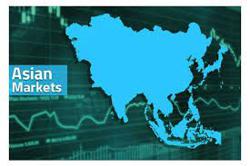 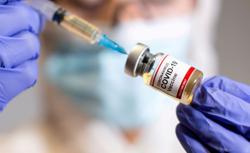