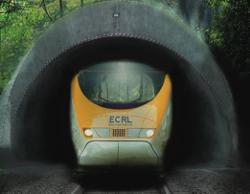 PETALING JAYA: The business community in Penang hopes the ambitious RM27bil Penang Transport Master Plan (PTMP) materialises, stating that it would ease the growing traffic congestion on the island part of the state.

This was a contrast to voices of concern raised by some quarters on the risks of PTMP that would see the development of a light rail transit (LRT) system on the island, the Pan Island Link Highway projects and recently an LRT linking the island to the mainland. 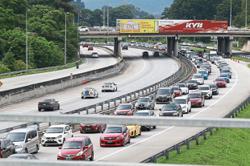