(THB) executive director Tan Swee Hock, who is claiming trial to charges of insider trading, has resigned from his post.

The transport and logistics company announced the voluntary resignation in a filing with Bursa Malaysia on Wednesday, a day after the Securities Commission (SC) announced tht Tan and two others were charged for acquiring 632,700 units of THB shares in 2009 while in possession of material non-public information.

The material non-public information referred to is related to the proposed take-over offer by Kumpulan Kenderaan Malaysia Bhd of THB’s shares.

The offence of insider trading under the Capital Markets and Services Act 2007 is punishable with an imprisonment term not exceeding 10 years and a fine of not less than RM1mil, according to the SC. 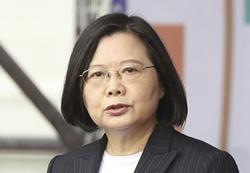 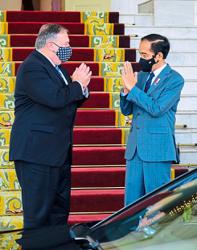