Ong has been a part of the Sunway group for some 22 years and previously held numerous roles including chief operating officer for property development, China, and managing director for PDD – international.

Sarena has been with the group since 1995, starting in the corporate finance and group internal audit divisions.

“After having been in the construction and property industry for more than 30 years (eight years in the Public Works Department and 22 years in Sunway), Ong had considered pursuing a whole new experience in the education industry and a window of opportunity within SEG came through,” the company said in its filing. 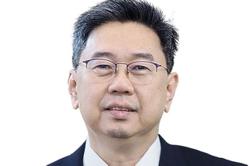 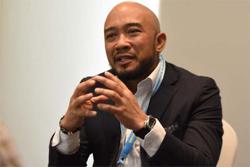