The central bank said Shaik Abdul Rasheed would be Assistant Governor in charge of the its Strategic Management, Human Capital Development Centre and IT Services departments.

Prior to this Shaik Abdul Rasheed was the alternate executive director for Malaysia on the IMF's Executive Board from November 2012 to October 2014. He had also previously served as director in several departments in Bank Negara, including Prudential Financial Policy, Financial Surveillance and Financial Sector Development. He was involved in the development of the Financial Sector Blueprint 2011-2020.

As Assistant Governor, Ahmad Hizzad (pix below) will continue as the Director General of the Labuan Financial Services Authority (Labuan FSA), a position he has held since 2011. 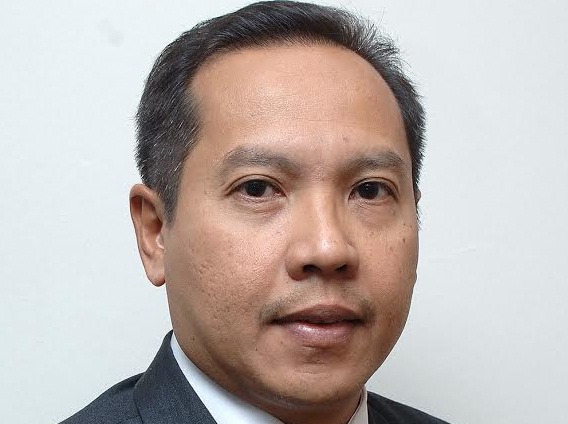 Ahmad Hizzad has served as the director of several departments in Bank Negara, including Payment Systems Policy, Financial Sector Development and Islamic Banking and Takaful.