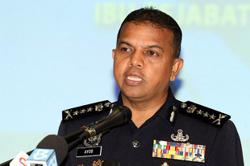 Many of us live for the moment, and to a certain degree, this may be the best way to live.

But there is another group, who, while living for the moment, also have some thoughts about their twilight years.

In a seminar organised by Malaysia Property Inc on Aug 28 in Kuala Lumpur entitled “Invest and Succeed in Mixed-Use Development”, several papers on retirement living were presented.

The general thought among speakers who advocated more emphasis on post-retirement life was that although developers had the capability to build facilities for the elderly, they would not do so because “they (the developers) are not going to look after the community for the next 20 years”.

The conclusion was that developers prefer to sell, build, make a profit and move on to the next project - a sprint - instead of entering into a project for the long haul - a marathon. 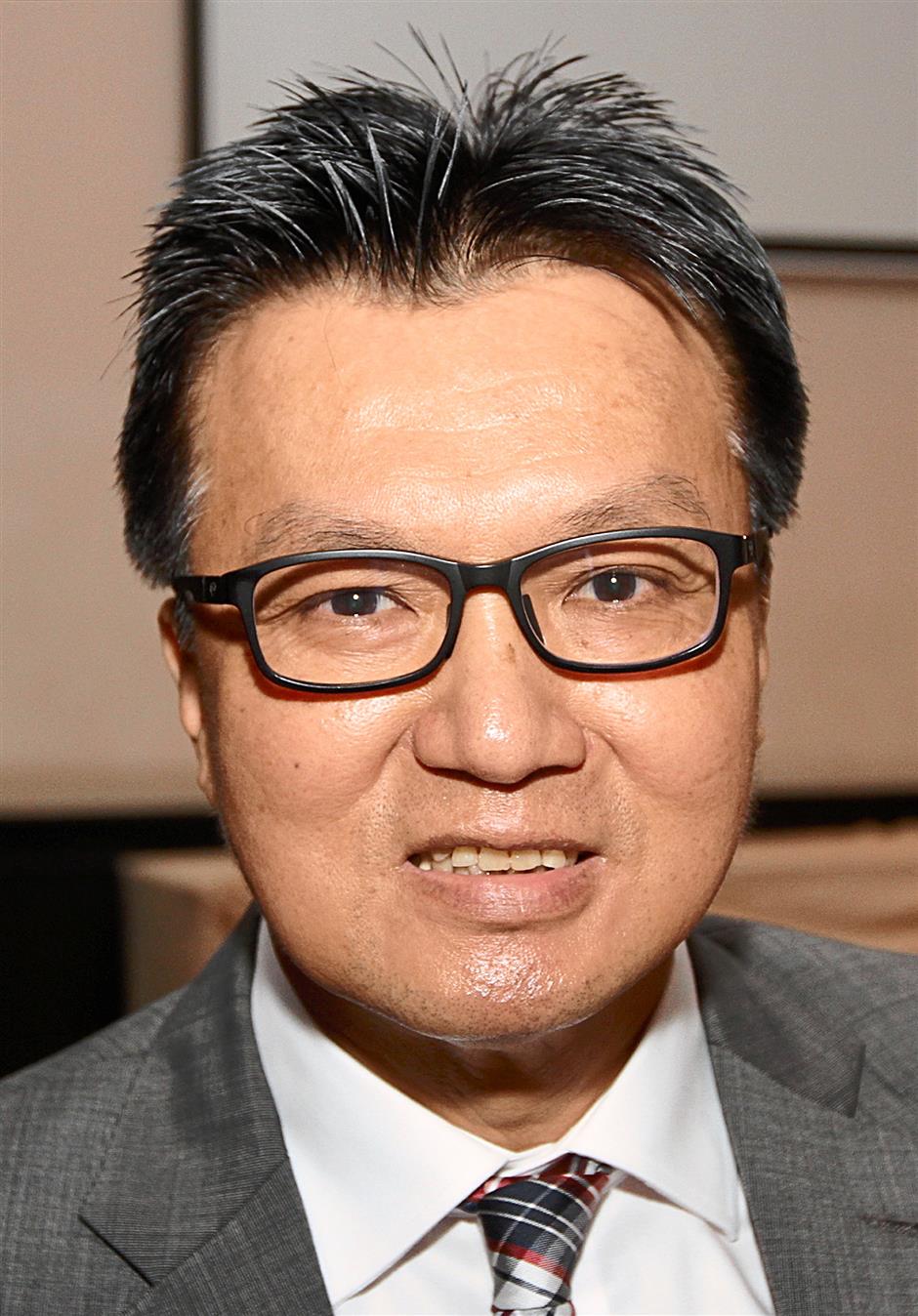 Dr Chua: ‘When I was working in Kuala Lumpur Hospital, it had the most number of seniors left behind by their family members.’


Instead, it is the boutique developers who might consider offering facilities for the aged and elderly, says Performance Management and Delivery Unit (Pemandu) director for healthcare and low-income households Dr Chua Hong Teck.

Citing examples like Eden-on-the-Park in Kuching, Sarawak, and GreenAcres in Ipoh, Dr Chua says there is an unmet need for quality services as one grows older.

“When I was working in the Kuala Lumpur Hospital (KL General Hospital), it had the most number of seniors left behind by their family members.”

Coupled with this is the higher prevalence of diabetes, obesity and disability in the country compared with Australia. “This brings vast business (investment) opportunities for the aged care industry,” Chua says. 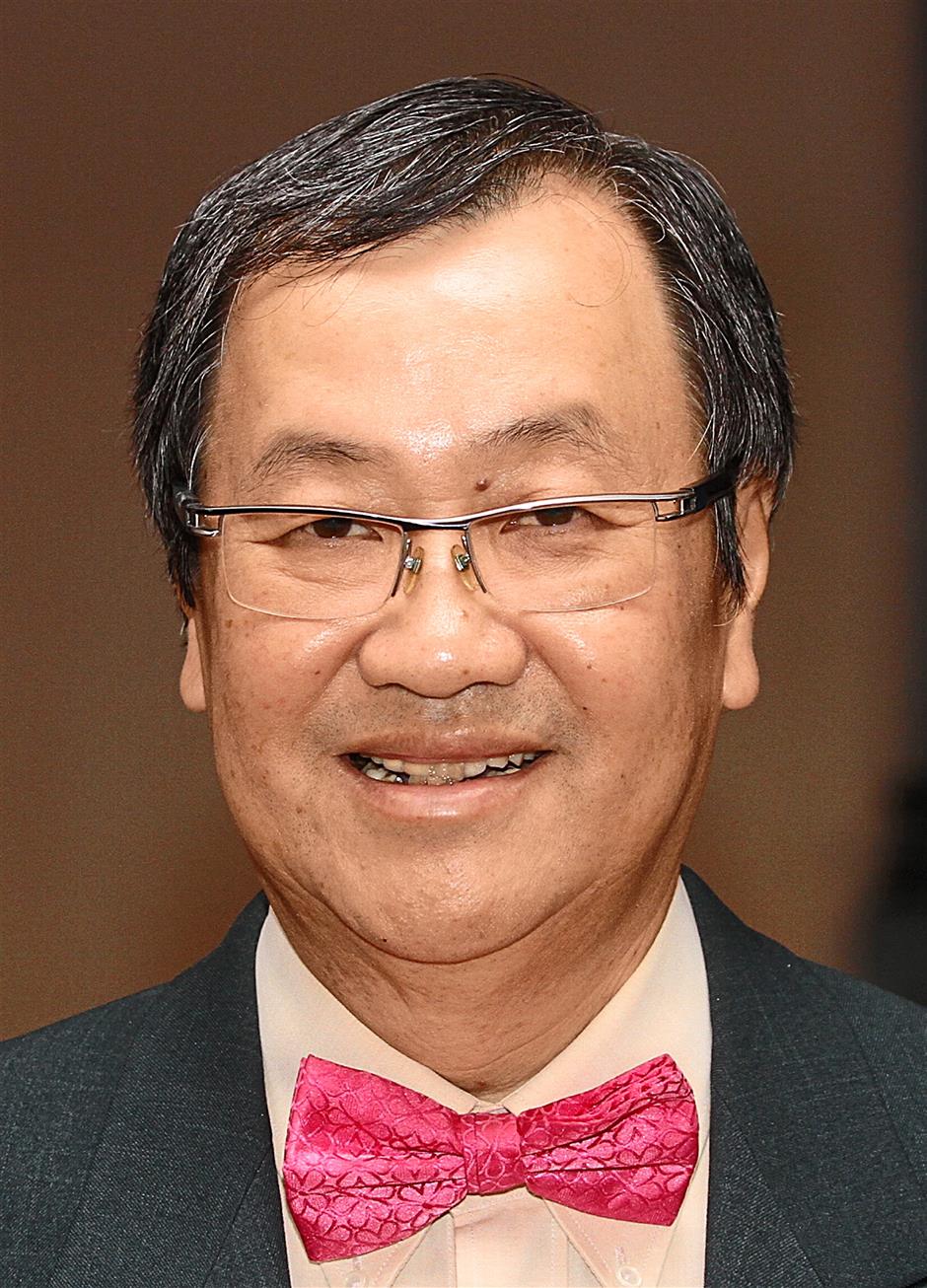 Khoo: ‘Baby boomers want to provide care for their elders, but cannot expect the same generosity from their children.’


A retirement village enables seniors to live independently. People age differently and there may come a time when a spouse may need assisted living or dependent living.

Chua says a social environment or community which allows seniors to move from one stage to another seamlessly is a better model than building houses and providing healthcare facilities.

The principle, says Chua, enables those who are able to live independently to do so, while care is available close by. A playground may be found in a retirement village to cater to visiting grandchildren.

As needful as an integrated retirement might be, investing in seniors living goes beyond bricks and mortar.

It involves a whole new eco system. Insurance coverage must cover home treatment as opposed to just hospital visits. Finance and tax incentives during one’s twilight years are other pieces of the puzzle.

Says PricewaterhouseCoopers senior executive director Khoo Chuan Keat: “Baby boomers (those born between 1946 and 1964) want to provide care for their elders, but cannot expect the same generosity from their children.

“Many baby boomers are looking at how they can unlock the value of their big houses. If they don’t sell it and keep some money for themselves, their children will sell it. So, let’s not be sentimental,” says Khoo.

In his paper, “Opportunities & Challenges for Malaysian Retirement Villages”, Khoo says upon retirement, business and social contacts would slowly diminish.

There is a need to establish a new like-minded community to look out for each other. Living in a condominium, one does not know one’s neighbours. It is this, says Khoo, which is driving the interest in retirement villages today.

The concept of multi-generational families is losing traction, as young people establish families away on their own or live overseas. This trend means there is a greater need for seniors to be self-sufficient.

It is this “shift in age structure” that impacts the economic, social and political environment. And therein lies the investment opportunities.