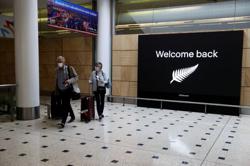 KUALA LUMPUR: New Zealand has asked Malaysia to lift the two-year import ban on its beef, which was imposed when the meat was deemed not halal.

Agriculture and Agro-based Industry Minister Tan Sri Muhyiddin Yassin said that his counterpart in New Zealand had expressed the country’s hope to resume exportation of beef to Malaysia.

A team comprising officers from the Veterinary Services Department and Jakim are now in New Zealand to inspect nine abattoirs there to determine that they adhere to Malaysian halal regulations.

“We also want the New Zealand food security agency to monitor the abattoirs, which we hope will not introduce new slaughtering techniques that may go against our protocols,” Muhyiddin said after launching the National Organic Farming Seminar 2007 jointly organised by the Agriculture Department and the Center of Environment, Technology and Development, Malaysia on Tuesday. 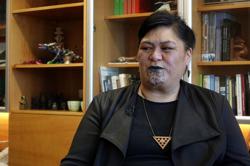 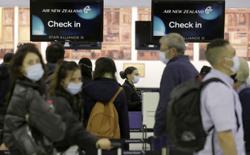