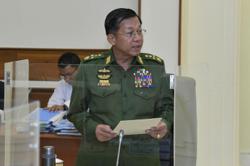 The altercation took place near the "Golden Triangle" -- where Thailand, Myanmar and Laos meet -- which has long been a hub for smuggling despite repeated crackdowns.

Members of the group opened fire after they were ordered to stop for a search, officials said, with the soldiers returning fire, leaving 15 dead.

Thirty bags of drugs were recovered from the scene, officials said.

"We did an initial check and found out that it was ice," a local army official said, following a search of the bags.

Ice is a street name for methamphetamine, a highly addictive stimulant often produced in Myanmar and shipped through Thailand and Laos for export around Asia.

Authorities across South-East Asia have made record meth seizures in recent years. 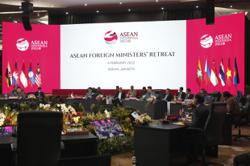 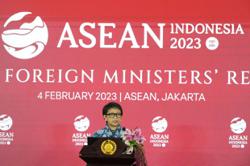