Thailand moves up in list of best countries for retirement 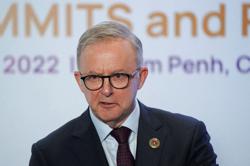 BANGKOK, Dec 3 (The Nation Thailand/ANN): The latest US News & World Report has ranked Thailand as the 28th best country in the world and the 19th best place for retirement.

Switzerland, meanwhile, rose up to the top of the list from 4th place last year, scoring 100 points.

Germany moved up one rank to the second place with a score of 98, while Canada fell from the top spot to No 3 this year with an overall score of 97.8.

As for the list of best countries to retire in, Thailand moved up one place from last year to the 19th position, while it holds the top spot in the Asean region.

This ranking is based on seven attributes, namely affordability, favourable taxation, friendliness, “a place I would live in”, climate, respect for property rights and a well-developed public health system.

The top five countries for retirement in 2022 are New Zealand, Switzerland, Spain, Portugal and Australia, respectively.

“PM Prayut thanks all related parties for working hard to make Thailand an attractive destination among global citizens.” - The Nation Thailand/ANN 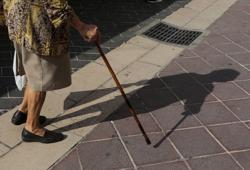