SHANGHAI: China will lead talks to secure an “ambitious and pragmatic” new global pact to preserve biodiversity at a United Nations meeting that begins next week, but implementing the deal remains the biggest challenge, Chinese officials said on Monday.

Representatives of nearly 200 countries will gather in Montreal on Dec 5 to secure a “post-2020 framework” to protect habitats and ecosystems and ensure the sustainable and equitable use of biological resources.

Zhou Guomei, head of the international department of the environment ministry, told reporters that negotiations so far had not been “plain sailing” but focused on an ambitious deal that was “also pragmatic, balanced, feasible and achievable”.

Originally set to be held in China’s southwestern city of Kunming, the meeting, known as COP15, was relocated this year because of tough zero-Covid 19 curbs. China will continue to serve as president.

In last year’s first phase of talks, more than 100 nations signed the “Kunming Declaration” for urgent action to include biodiversity protection in all sectors of the global economy. But they were unable to reach consensus on issues such as funding conservation in poorer countries.

Zhou said there were still differences on a number of issues, and success would depend on an implementation mechanism for resources and financial support to be mobilised. A previous biodiversity pact signed in Aichi, Japan, in 2010, set 20 targets to try to slow biodiversity loss by 2020. None of those targets was met in full. 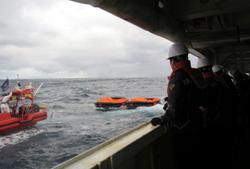 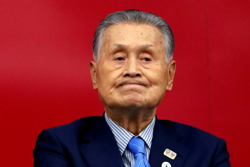