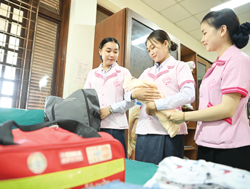 BANDAR SERI BEGAWAN (Borneo Bulletin/Asia News Network): The government of Japan has provided vehicles and information technology (IT) equipment worth more than 63 billion kip (500 million yen) to Laos, in support of the country’s duties as the Chair of Asean in 2024.

The items provided include 33 Toyota Camry Hybrid cars, which will be used to transport ministers from Asean member countries and dialogue partners when they attend Asean meetings in Laos in 2024.

IT equipment has also been donated to improve communications and Internet systems.

Senior Lao and Japanese government officials on Monday attended a signing and exchange of notes ceremony on the grant aid from Japan at the Ministry of Foreign Affairs in Vientiane.

Thongphan, on behalf of the Lao government, expressed heartfelt gratitude to the government and people of Japan for their generous assistance.

Ambassador Kobayashi underlined the importance of Laos-Japan bilateral relations and pledged to continue to work with Laos in its preparations for the 2024 Asean chairmanship.

This engagement has further enhanced the traditional friendly relations and cooperation between the two countries in the spirit of a strategic partnership. It also contributes to the strengthening of Asean-Japan relations. 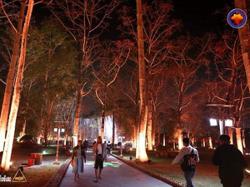