A father in southern China said he is teaching his three-year-old son the value of taking responsibility by making him apologise and pay 2,000 yuan (US$280) for scratching a neighbour’s luxury cars.

The father, surnamed Ouyang, from Shenzhen in Guangdong province, has won praise online for his parenting approach, Jimu News reported.

The incident occurred when Ouyang’s son and another boy were playing in their neighbourhood at night and running next to two luxury cars and scratching them with plastic toy guns.

The boys were caught by the neighbour who owns the cars, who then informed Ouyang of the damage. 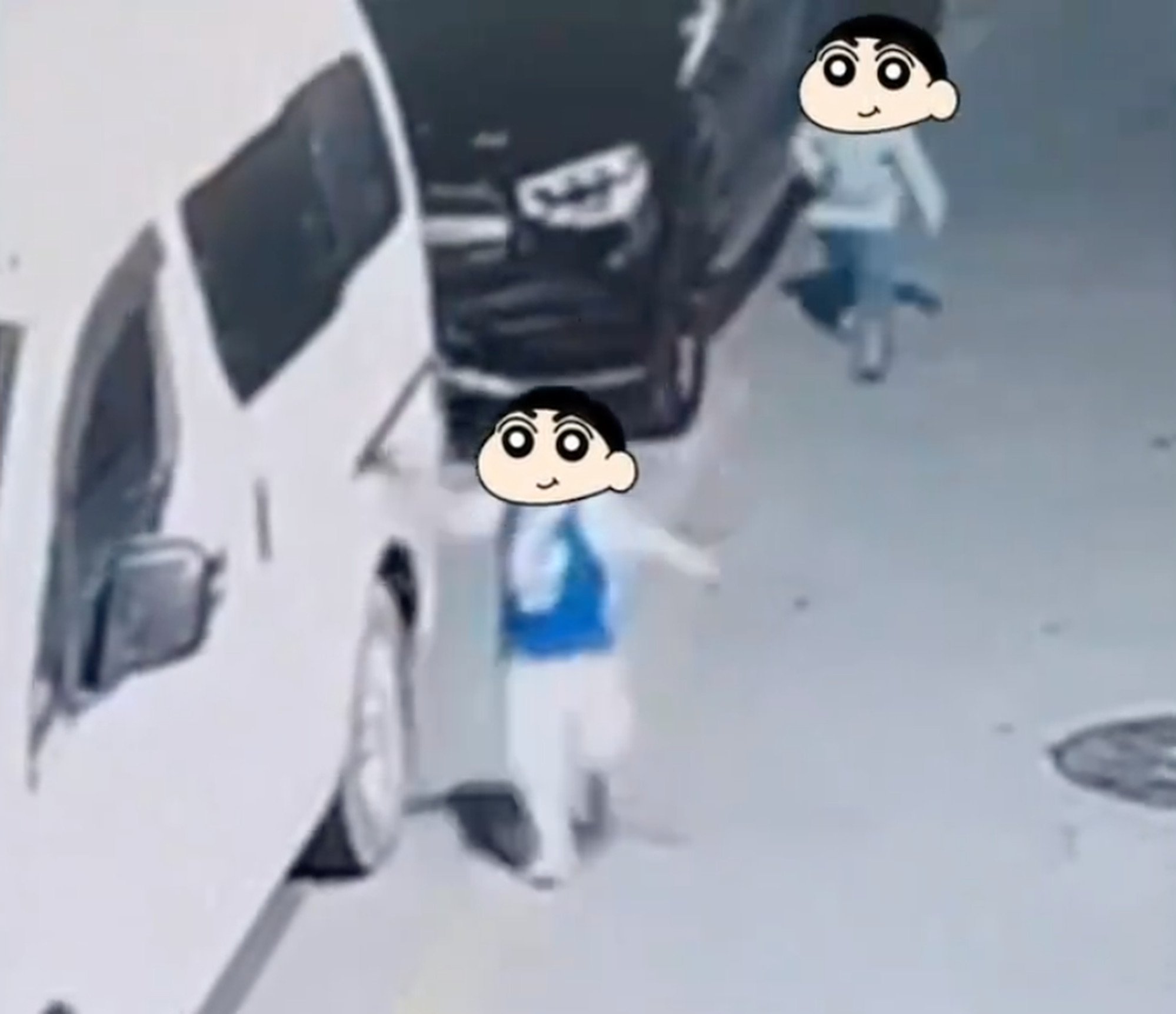 Although Ouyang defended the boys as too young to be aware of the negative consequences of their behaviour, he acknowledged they made a mistake.

Ouyang said his son has been stingy with spending money, so he came up with the idea of asking his son to apologise and then give the neighbour 2,000 yuan in compensation.

“I hope he can understand that he should pay for his mistakes,” Ouyang said.

Ouyang added that his son would learn that making a mistake means taking responsibility, despite not knowing its price. 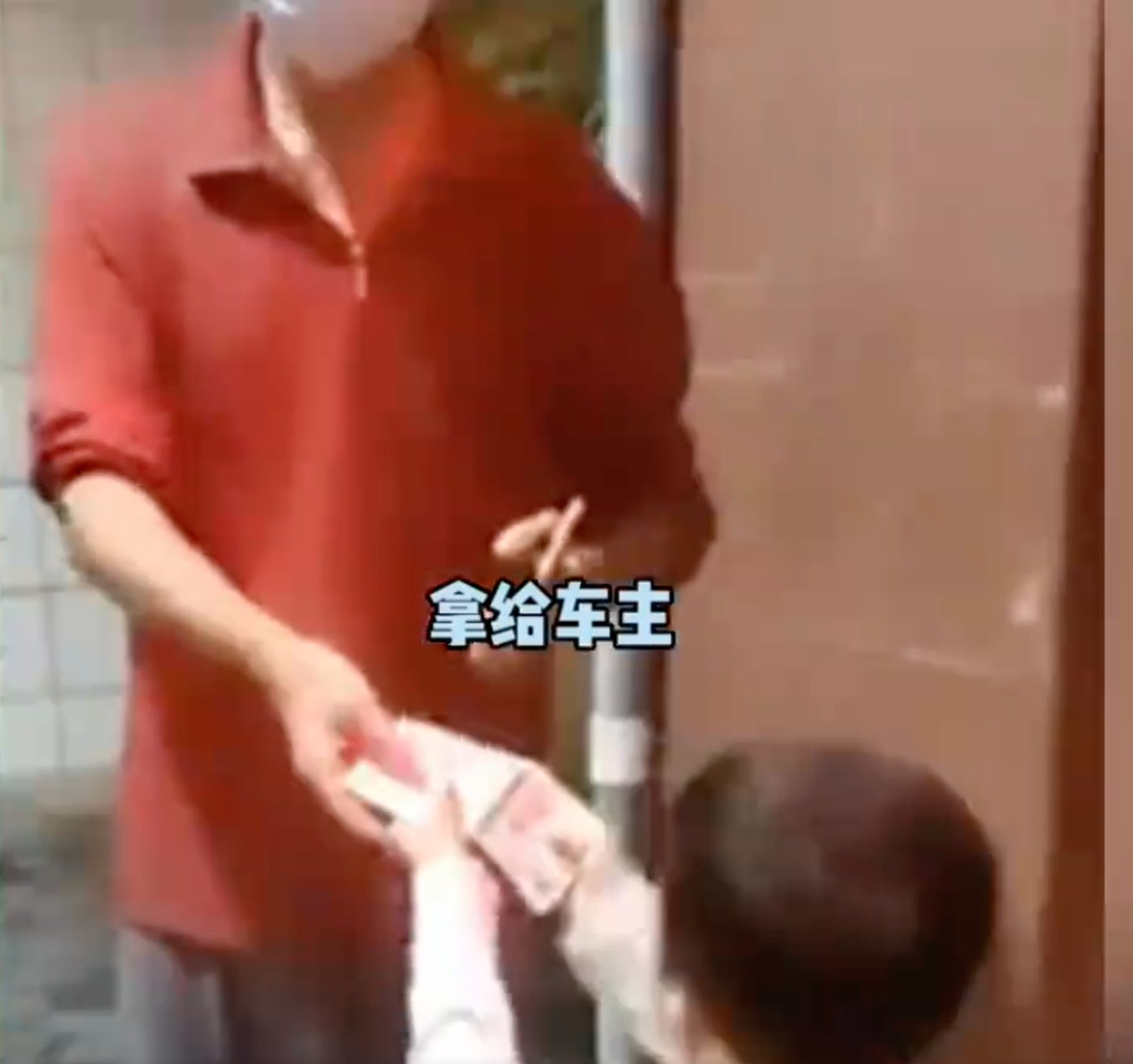 The father’s decision to teach his son to take responsibility attracted a wave of compliments on mainland social media. Many people said that instead of getting angry or physically punishing children, calm teaching and helping them learn are more effective.

One said: “I believe that not only did his son learn from his mistake, but he also got inspired by his responsible father.”

Another said: “Very good parenting skills from the father.” 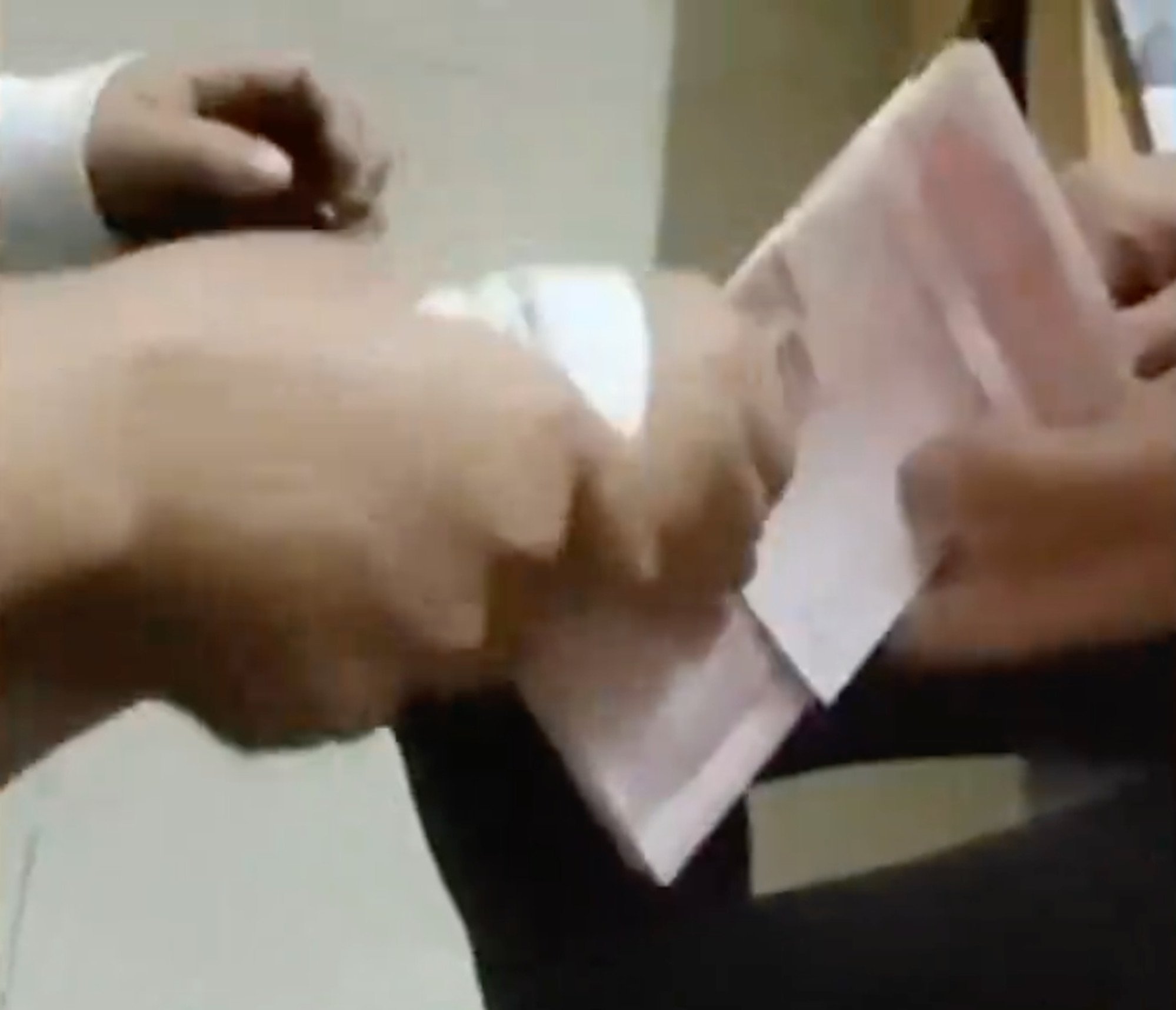 Tough parenting has long dominated in mainland society, but it is changing as younger generations of parents become more aware of alternative parenting approaches.

In September this year, a father in Beijing allowed his three-year-old boy to play at being a doctor by giving his six cats at home Covid-19 tests. During the same month, a mother in northern China and her 20-month-old son distributed 100 gift bags with earplugs and a note asking for forgiveness for any potential noise disturbance to passengers on a flight.