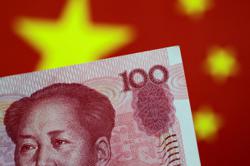 Chinese banks and authorities are ramping up aid to ease private developers’ liquidity woes following the official release of Beijing’s rescue plan for the sector.

Stocks of Chinese developers jumped on the news as banks rushed to provide credit lines to several struggling home builders.

A Bank of China representative said the bank is expected to offer support to more developers, without providing details, after the lender on Wednesday signed an agreement with China Vanke, the nation’s third-biggest property developer by sales, offering a credit line worth up to 100 billion yuan (US$14 billion).

Country Garden, the nation’s biggest home seller, told the Post on Thursday that it had signed a long-term strategic partnership with the Postal Savings Bank of China (PSBC). 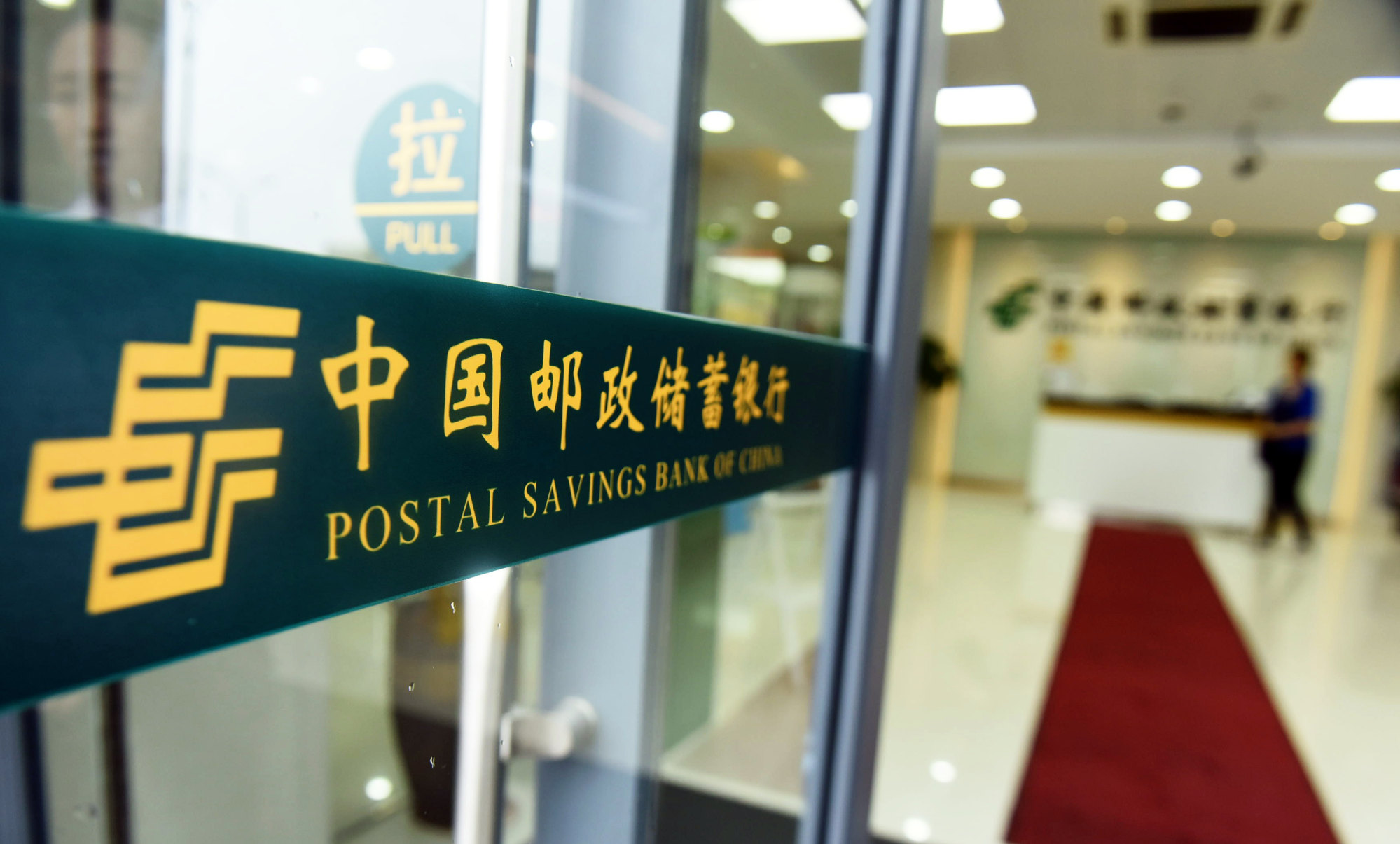 “The PSBC will provide Country Garden with an intentional loan quota of up to 50 billion yuan to be used for development, mergers and acquisitions, guarantees, factoring in bond financing and other forms of financing facilitation,” the Foshan-based developer said in a statement. The loans could also be used for mortgage lending to consumers who buy houses from Country Garden or its affiliated firms.

The PSBC said it would release an official statement later on Thursday.

The banks’ moves follow the official release of a 16-point rescue plan to help debt-laden developers by the People’s Bank of China (PBOC) and the China Banking and Insurance Regulatory Commission (CBIRC) late on Wednesday. The announcement confirmed media reports circulating in the market since November 13 that Beijing had urged financial institutions to extend support to help the 18.2 trillion yuan real estate market.

Other banks have announced similar financing programmes. Bank of Communications said on Thursday that it had signed a comprehensive strategic agreement with Vanke and Midea Real Estate, which will see the lender provide a range of financing services to the developers.

China Construction Bank said it had signed some agreements with developers on Thursday, according to the bank’s representative. An official announcement will be made later in the day. 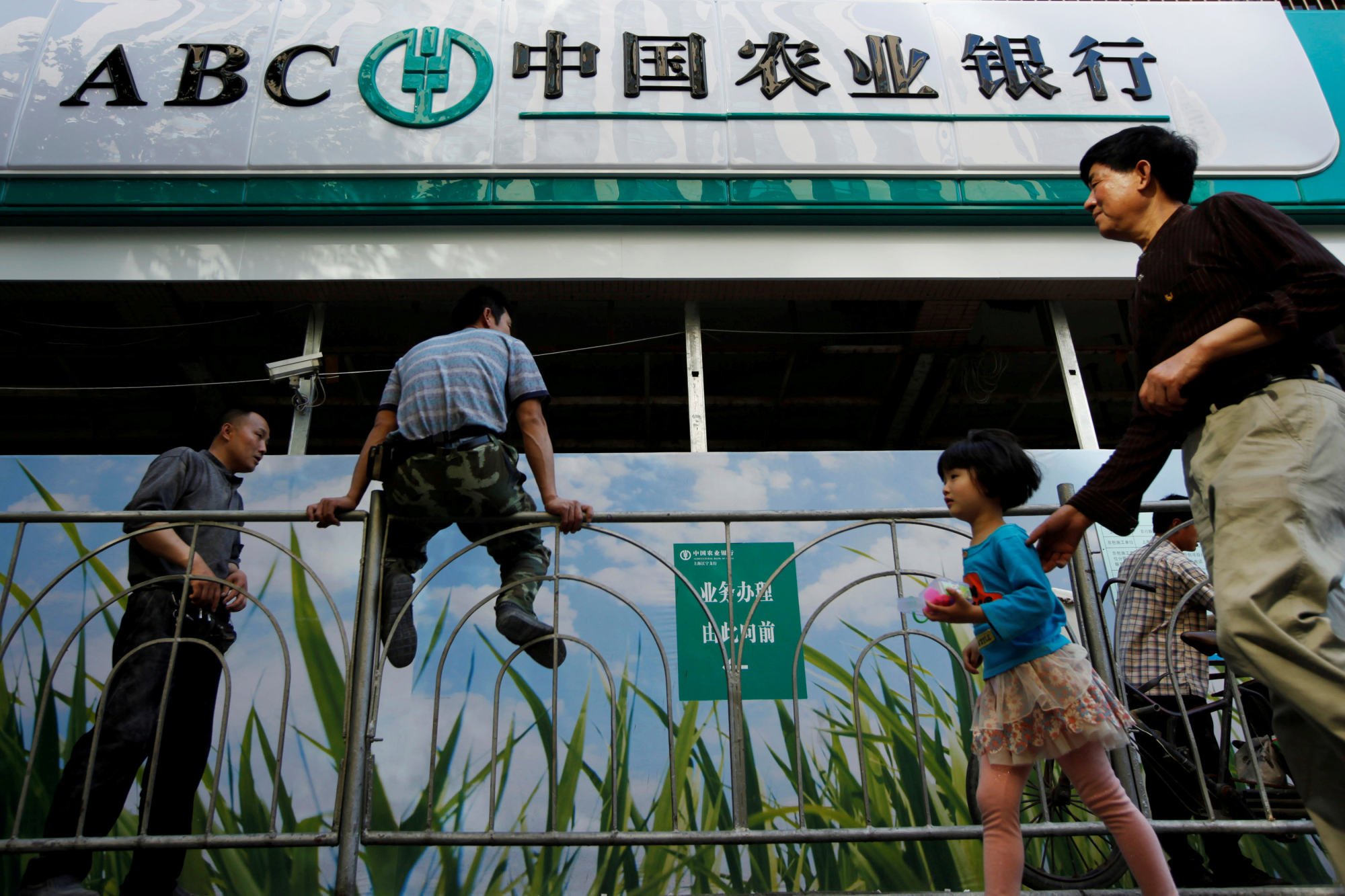 “The companies that have been covered now are mainly high-quality companies whose businesses are relatively prudent,” said Yan Yuejin, a research director at Shanghai-based E-house China R&D Institute. “Some other property companies will gain bigger support in the remainder of this month and December.”

Developers ranked in the top 20-70 bracket in terms of sales can expect to receive lending support later, he added.

The Hang Seng Mainland Properties Index jumped 4.1 per cent, taking the gains so far this month to 31.5 per cent amid a slew of favourable policies to bail out the beleaguered property market.

Country Garden soared 11 per cent followed by Longfor at 9 per cent. Midea Real Estate jumped 7.6 per cent, while Vanke and COLI added at least 2 per cent.

The share price gains followed an update from China Bond Insurance that it would provide guarantees for 4.7 billion yuan worth of bond issuance by Longfor, Midea Real Estate and Radiance Holdings, according to a statement from the National Association of Financial Market Institutional Investors on Wednesday.

Close to 100 private developers have applied for support from the credit enhancement institution established, after Beijing expanded the bond financing programme for private companies with emphasis on developers earlier this month. 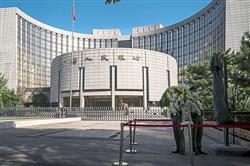 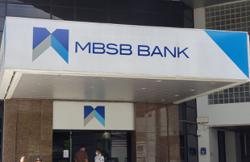