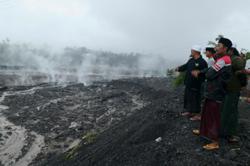 Philippine fishermen, who say they face harassment from Chinese vessels preventing them from entering prime fishing waters in the South China Sea's Scarborough Shoal which is claimed by both countries, demonstrate at a park in Manila on Nov 24, 2022. - AFP

Anwar: I will shoulder the trust given to me with full humility and responsibility

Singapore gig workers to get more benefits, won’t be employees

Indonesia struggles to get aid to quake survivors, rescue continues

Grace follows tragedy with birth of babies after Indonesia quake

No respite for Vietnam developers with debt maturities looming

‘This is too harsh’: Parents in China punish son who watches too much television with all-night TV binge, take turns to keep him awake — dividing public opinion online

Foxconn offers staff US$1,400 to leave after iPhone city violence 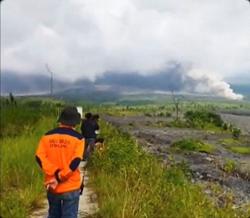